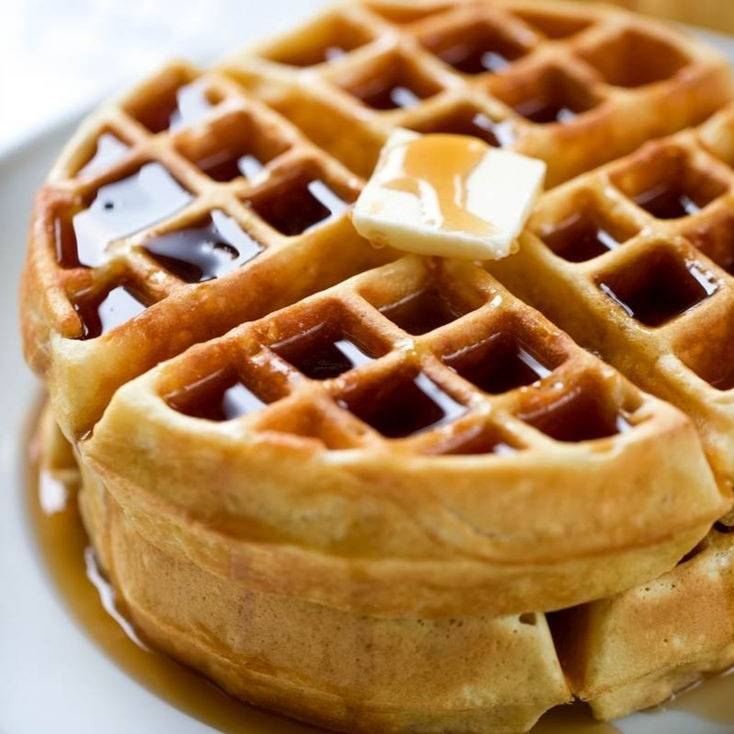 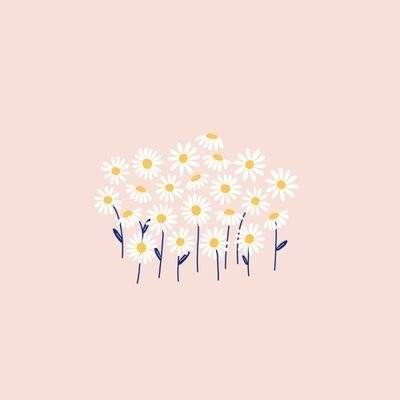 daisies_lov3 hopeless romantic :v
Autoplay OFF   •   a year ago
Transcript Use Images
"Waffles are just pancakes with abs-"

I was surprised by the smell of delicious cooking as I come out of my room. I could already tell what's for breakfast as I see my mother placing a bottle of maple syrup on the table.

"Waffles or Pancakes?" I asked as I took a seat. "Waffles, dear." she smiled as warm as the morning sun.

"But I don't like waffles!" my brother whined. "They're just pancakes with abs!"

Waffles. A dish that is often eaten for breakfast. It is some cooked batter that is formed to a particular size and has square pattern.

I don't think anyone in our family prefer waffles over pancakes. Maybe we aren't just used to waffles.

"Be grateful, Raffy. At least you're going to have food for breakfast." my sister rolled her eyes at him. "Your sister is right. Your mother bought that damn waffle maker just to try waffles, so be grateful." my father added as he sips from his cup of coffee.

"Besides, just like you said. They're just pancakes with abs. So basically, they taste just like pancakes." I laughed at my brother.

My brother was about to throw another hissy fit but mother stopped him by slamming the plate full of waffles on the table. "Breakfast is served!" she glared at my brother as if she's saying that if he won't eat, he's going to get it.

My brother finally quiet down and started grabbing some waffles as we do the same. It is rare for us to be eating breakfast all together since mother always leave the house early for work.

We talked and laughed as we eat our breakfast. I surprisingly enjoyed my breakfast. I used to despise waffles when I was a kid.

But what can I say? Waffles are just pancakes with abs.