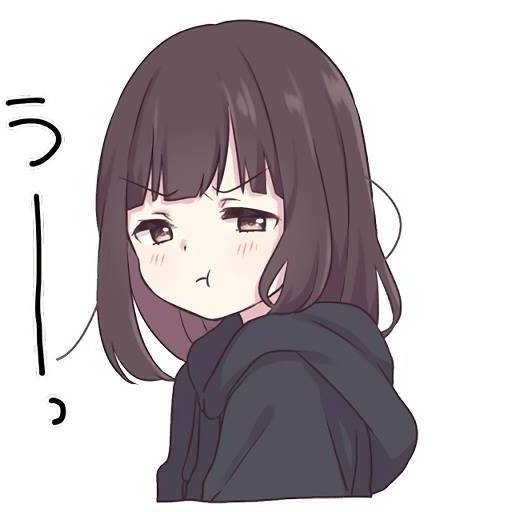 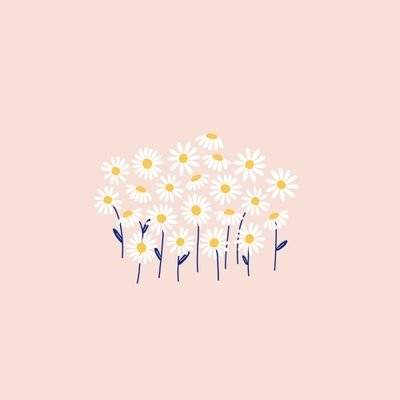 daisies_lov3 hopeless romantic :v
Autoplay OFF   •   2 months ago
Transcript
"Is it actually possible to like your long time school rival?"

(I'm actually new here *~* I hope you like this one- I think I'm going to have a little series.. I'm not sure yet- I hope this one's okay :v)
fiction lovefeelingsrivalryrivalslife experiencesschoolteencrushteen crushescrushes

Ever since I received a gold medal for Best in English, I knew I just had to do much better in school in hopes that maybe I could maybe snatch that Top One title. Since I was in Kindergarten, he's always on the top and I'm always on 3rd rank. I wanted to be like him.

"Another ordinary day.." I thought to myself as I write down notes as the teacher is discussing.

I paused for awhile and looked around me. Everyone's oddly quiet. I guess they're a bit sleepy. Periods after lunch break tend to be the most quiet periods.

Plus, History is kinda boring. For them. Not for me.

"Alright, who can tell me..." my hands become active all of the sudden as I listen to her question carefully. I know the answer! I raised my right hand quickly. I've been participating really well in classes, answering recitations and behaving well.

I wait for my name to be called. I'm sure no one is going to get this. It hasn't been discussed yet! I know this because I studied in advanced last night.

I turned around to see everyone else. I was shock when I saw another hand raising up. It was him.

I looked at him. Then, he looked at me. I don't know what face expression to make. After he realized I was looking at him, he smiled gently and I looked away.

Finally, the teacher called me and I stood up and answered the question correctly. Though, I'm a bit weirded out to what just happened.

Does he know that we're supposed to be rivals?

Is this some kind of trick?

I snapped myself out of my silly conclusions. I don't know why he did that but that was definitely weird.

After a few days of what happened, I have been really observant of what he does.

His laughs are the loudest I have heard and definitely the funniest. I had to hold my laughter when I hear his laugh when he's near.

I think he also caught me looking at him a few times which makes things very of awkward. When he's around, I get all awkward and shy. I couldn't look at his face and I could tell the same goes for him too.

I don't know what I'm feeling. But it's a bit familiar.

Whatever it is I'm feeling, I managed to put it aside and focused on my studies. All my hardwork paid off when I finally got to be on Top One. Well, Top One together with him.

Another school year passed, I still managed to be on Top One. However, this time I was alone. He ranked down and I couldn't help but feel relieved.

I just beat him. I can't believe it!

Though, I say that he is my rival. I never actually knew what he thinks of me. Does he think of me as a rival too? Or just as a classmate of his?

I couldn't say we're friends, we were very awkward when we're together.

"Thanks. You too." he replied. After that, we chatted more often during summer. I was thinking of befriending him but I forgot about it when we actually became friends through chat.

I would ask him daily what he's doing and later on we would talk about random stuff about ourselves. I got to know a lot of interesting things about him.

Everytime we chat, I would get super excited and try to make our conversation as long as possible.

The more we chatted, the more I felt attached to him.

The more I felt like... he's important to me.