Commaful
I only hope I die from grief. Form the sickness of regret. 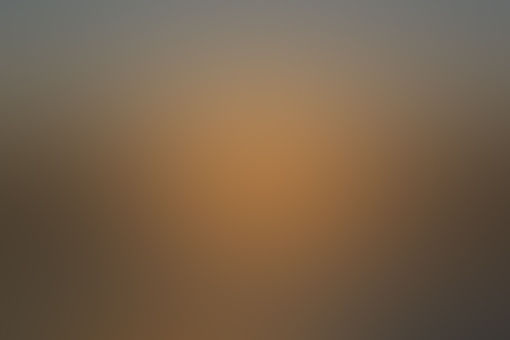 cyber_cs I love to hang out with my book charicor
Autoplay OFF   •   a year ago
Transcript Use Images
Regret is a funny thing.
thriller regretredretmurder

I only hope I die from grief. Form the sickness of regret.

My dreams are of me digging the knife into his body. I know I deserve to go to prison. To turn myself in. He had a family. A wife and daughter. She was without work. They were starving.

Without a home. I was full of regret. I wanted to end myself. But then my wife and son would be without a father. I dig around my pocket for the knife.

I stand over my son and drive it through is body. He dies immediately. I go to my wife. I do the same thing to her. And finally, I end my horrible life.

He made me pay for it. He was a jerk. I drove us. And now I have people saying I'm crazy. I'm not. Its everyone else. They always have me in a straight jacket. But I have broke out.

I've got a knife and I'm going to kill his family. I dig the knife into his father. The mother screams for mercy. I silence her. I have no regret.

I don't care about the dreams of killing my boyfriend. I just get to relive it every night.

They have me go to sleep every night even though i plead not to go to bed. That's where the nightmares haunt me. That's where i have to relive that horrible night. It was an accident really.

I only hope I die from grief. Form the sickness of regret.