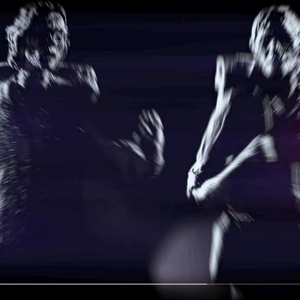 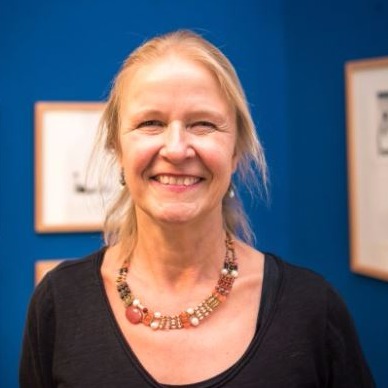 Johann and Traugott were farmers’ sons. They had worked their fathers’ fields since the age of six, and knew all about the hardships of living off the land.

They saw the town folk who drove past in their carriages, who didn’t have to worry about the weather, who hit under umbrellas from the sun and were safe from the rain in their well-heated houses.

So one night, Johann convinced Traugott to come with him…down the road to Schwanstein, where they could find work in the factories. Johann was good with words.

He painted a beautiful picture for Traugott of city life, nights illuminated by more than a candle, clean clothes, clean hands, a straight back, a warm room—and instead of the smell of cow shit,

the scent of perfumes and smoked meats.

They followed the freshly laid tracks of the trains that wrote progress into the air with smoky smears. The fields they passed showed the scars of battle.

War was upon them, but so far it had just been a distant rumor, a rumbling of cannons beyond the horizon, as unreal as the new life they were dreaming of.

As dawn broke, they came upon a dead soldier. There was stone growing on his neck and cheek.

Traugott had heard about it, but thought it to be only a fairytale. He backed away. His mother had been right. His father’s fields were after all the safest place. He would go home.

But Johann wanted to press on. He called his best friend a coward, maybe afraid that he too would turn around without Traugott by his side.

They came to blows—the two best friends fighting the fear in their hearts by fighting each other.

They didn’t hear the riders approaching through the thick forest…

Their stone faces were wet with rain. Two of them were wounded.

They were angry. And their rage was legend.

Neither Johann nor Traugott had seen a Goyl before. They had only heard about them. The ‘Stonefaces’.

Their claws were as sharp as the blade of a sickle and they cut through the boys’ skin as if it were paper.

The Goyl then bound the boys and took them with them.

One of the Goyl was as young as they were. Nesser. She watched them. She despised humans. She preferred to kill them. It frightened her that they could become ike her.

On and on they rode. Into a cave. Into the dark underground.

Into the warm womb of the earth…

Their eyes were already changing. The dark was suddenly as bright as the day. They saw flowers on the walls around them. Stone flowers, made of malachite and ruby.

And creatures neither of the farmers’ sons had ever seen before. Giant bats, lizards with two tails, spiders that glowed in the dark.

It was easier for the boys to look at the Goyl than to look at each other.

Johann’s skin was turning jasper, as dark as the earth he used to plow. The stone in Traugott’s skin was as gold as ripe grain.

Their own human flesh began to disgust them. So pale and soft. Like snail’s flesh.

On the third day, Traugott managed to grab a pistol from Nesser.

He put it to his head and pulled the trigger.

Johann stared down at his bloody corpse. But he couldn’t feel anything.

He was almost relieved that Traugott was gone. He didn’t want to be reminded of what they had once been.

He liked the dark.

The shimmering stone that did away with his flesh.

The golden eyes that looked back at him.

And Nesser was so beautiful.