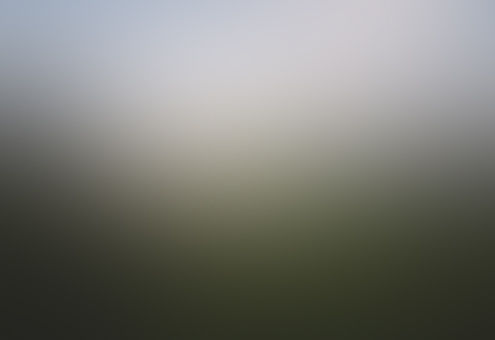 They've been sitting on this bench for a while now.

What is he thinking? Isn't it obvious?

She's playing with her hair, Laughing at every one of his jokes

Why is he confused? It's so clear that she likes him.

Can't he take a hint? Look at her!

She hasn't checked her phone in hours! Her eyes have been locked on his forever!

She's literally staring into his eyes, why is this man looking off into space?

Come on, man, she's literally doing everything besides saying "KISS ME"!

What are you afraid of? You know she likes you, she even told you so.

She wants you to kiss her, why won't you?

Yeah, yeah, yeah, 'great conversation'. She can barely hear what he's saying over his pounding heartbeat.

She knows he's nervous though, she thinks it's kind of cute.

Lucky for him, right? He doesn't feel cute.

He feels like this situation is out of his league. He's not really ready for this.

He makes a cute comment. She laughs, "Daaang! That was smooth!"

He motions for her to move to his side of the bench. You can tell she's been waiting for that... for hours.

He lovingly throws his arm around her. He's watching the waves crash onto the shore.

It's getting a little chilly outside. He knows she's cold. He squeezes her a little bit and stares at her for a few moments.

They can't stop smiling. He can't match her gaze, though.

He turns away and just stares straight ahead while she stares at his avoidant eyes.

She finally checks her phone. She has to leave.

His heart drops. He's going to miss his chance.

He walks her to her car. He tells her he wants to see her again.

He tells her they have to go out the next day.

He tells her they HAVE to see each other again.

They separate, she walks to the driver's side of her car... slowly...

She's waiting for you, dude! HELLO!

Time stops but his body is vibrating. He's stuck in his head.

He's been contemplating this moment since he woke up this morning.

He knows what he has to do, but why is it so difficult?

He gets lightheaded. His face turns red. He's basically floating.

His voice finally breaks but now it's dry and gentle, deeper than normal, kind of monotone.

And so I kissed her.