Commaful
i told him 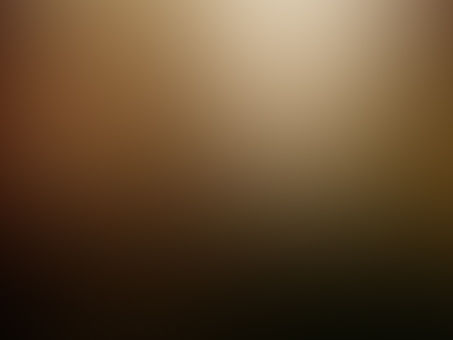 charliefish i made myself laugh, by fake laughing
Autoplay OFF   •   a year ago
Transcript Use Images
"I told him i like him. I know that i shouldn't."
poetry depressedlonginglonelyfriendsadmitting lonely poemslgbtq longing poemshappiest depressed poems

I know that i shouldn't.

I still know i shouldn't,

But i act like i'm lost in the snow.

Then i do it again,

Honestly what kind of real friend...?

I guess its a little predictable,

My boyfriend is absent and missable.

I've only one friend who will listen to me,

That's a big leap for my misery.

I know that but its something i cant dismiss,

My best friends the closest i ever came,

To having a friend by another name.

Now i know that i shouldn't,

And his girlfriend still doesn't know.