Commaful
The Next Victim Martha Scoon always felt like being followed. Every time she turned to look; she always found a hooded figure somewhere around her. That person always wore a mask of a smiling joker. 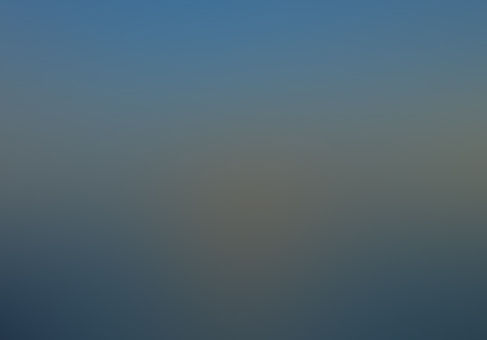 chaitrawarrier from the god's own country! kerala, in.
Autoplay OFF   •   3 months ago
Transcript
Right before summer ends, a serial killer stalks his next unexpected visitor
thriller summer-horrorsummerthrilllerkillercontestmurderdeathmystery

The Next Victim Martha Scoon always felt like being followed. Every time she turned to look; she always found a hooded figure somewhere around her. That person always wore a mask of a smiling joker.

She had told only three people who were very close to her about this. Her doctor Georgia Menevous, her friend Nicole Richards and her roommate Nicky Lardy. Martha lived with Nicky in Blooms Street. Nicky used to work with Martha in a fast food restaurant when they were living earlier at 13, Dory Street.

Martha felt that she should go to the Annual Festival at Dory Street. She won a scholarship at the poem recitation competition at the Festival. She ordered pizza to celebrate. She invited Nicky and Nicole to her house but doc Georgia was unlikely to come as she had to go to Greenland for a few years.

Suddenly, the door-bell rang and Martha was a little scared. She was watching the news which showed that a serial killer was on the prowl. An old man and his daughter were shot by the killer on their forehead. But they both wore a joker-mask, as shown in the T.V. She switched off the TV and looked out of the window.

The man at the door wore a red shirt. He wore a cap too with word ‘John’ on it. Martha looked around and saw Ms Parvathy, her neighbor, cleaning her yard and a few children were playing some distance away. Martha was a little relieved as there were people around. She opened the door.

She saw that the man had a very decent look. The man smiled at her and humbly said, “Papa Pepe’s Pizza delivery for Ms. Scoon.” She opened her mouth to say something. It was at that moment that her telephone rang.

Her telephone was located in the kitchen. She said to the delivery man, “Pls come in and keep the pizza on the table.” He picked a bag from the ground and said, “Ok mam”. He smiled and touched his cap.

She smiled and went inside to get the telephone. When she picked it up, nobody responded or said “Hello”. She stood there for a while asking who is it again and again. She wondered if it was Dr. Georgia. When she couldn’t hear anything, she kept the phone and ran hurriedly to her room to get the money to pay the delivery man. She took her purse and looked inside. She did not have any change at all.

She did not notice his face or the joker-mask he was wearing. When she did, she froze. It was the same mask which was found on the old man and his daughter’s dead body in the news. “WAIT… WHO---” she started to ask him. But was cut by the voice of the man, “SHHHH… Martha… I will try to give you an painless death… I will try atleast…”and he smirked wickedly. He plunged the dagger into her heartlessly. She felt like the whole world was collapsing around her. And it was true, she didn’t feel the pain.

She fell to the ground and started breathing heavily. She saw him pulling a gun out of his bag and sat next to her and said, “Children with phones could be really useful…” She heard his voice which was getting feeble. She groped his collar. He shot her in the forehead. And she breathed her last.

The man took a pair of shirt and jeans from his bag, changed his blood-stained clothes and walked out casually, whistling a tune. He smirked as he always does, and said… “Georgia… you are next” ...the hunt continues