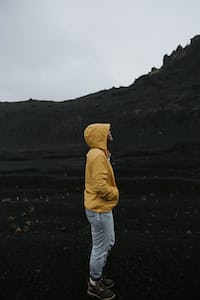 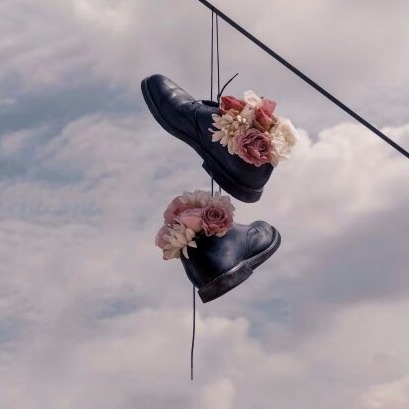 Everything she says she doesn't like about herself, I love.

Her brown eyes that she says that are like everybody's elses?

Her eyes aren't blue nor green,

But they are so much better.

Have you ever seen brown eyes in the sun?

They have a little, personal sunset inside them.

Her hair that she says isn't blonde like it used to be?

It bounce in the wind,

It's soft in my hands,

It always take me to another world,

Because there's so much more to it than just

"Brown that used to me blonde".

Her nose that she says is too big?

It's a little red on the tip (just like her cheeks),

I love her hands on mine,

I love the way she says some words,

I love the way she makes mistakes.

I love her, even when she doesn't love herself.