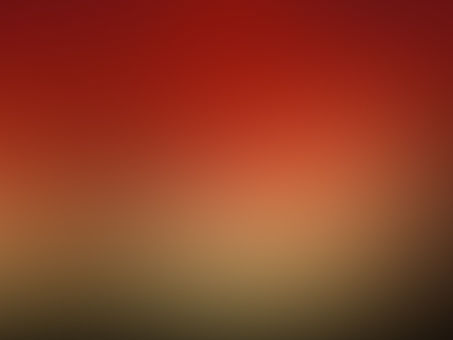 Movement wakes him; ripples in the warm liquid. These spasms aren’t from outside. They’re generated inside his world – like the familiar pulse that lulls him asleep ...but not like.

Pulses become nudges. He won’t sleep through these.

Pressure increases, turning him, moving him along. The walls of his world close in against his skin, squeezing him, directing him. What happened to his watery cocoon?

The walls push faster: forcing his head against bone, constricting his life-stream, crushing his skull…

His head explodes into noisy, cold emptiness, eyes screwed tight against the unknown.

The next squeeze constricts his chest, then spews it free. He gasps, squashing his eyes tighter as a protest vibrates in his throat.

His nose fills with the tang of blood. Chill air passes his skin bringing sharper smells. Arms and legs remonstrate...

Constricted again by a fragrant, soft caul, he is delivered to welcoming arms. Puckered skin fills his mouth; his tongue draws the warm sweetness into his throat.

His eyes reject the brightness at his lids. Some day, he’ll open them and see what’s out there.