Commaful
You're Weak With Marilyn 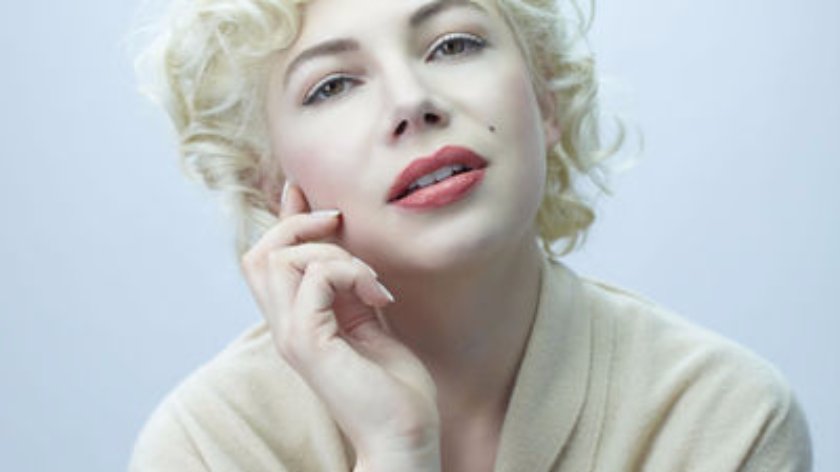 carolineprancke let's try being reborn again
Autoplay OFF   •   4 years ago
Transcript
(Based off the movie, My Week With Marylin)

You're Weak With Marilyn

What is it like to give your full being to an icon?

To love the illusion of someone with every freckle on your cheek that burns red? To give in hopes of never receiving that final line, that ending scene. To be a picture instead of a movie.

To love someone and never have them see another being as they're seeing you.

She hated the caricature of herself

that she drew in the mirror, but he told her, he never would. His eyes like spotlights, he said that he could peer through the fog, even though it was pouring out from his eyes;

to see past the mirage, one must step inside and try desperately not to get lost.

No one hates her, not afterward, at least.

She's charmed and light, not on the same plain, as he and I. She makes people angry, and lets them conceive themselves it's the love that drove them mad.

You adored her because she pulled you up, but made you feel like you were grounding her.

Yet, you hated her for it, for every late night,

You hated how sensible she was that night,

(The absence of love, the absence of light.) when she decided she couldn't see you the same way she had been. So unlike the person you'd known;

You want to ask if you'll ever be the face she sees late in her dreams, that fills her with regret.

How could she pull every heartstring aside,

without any her classic pearl tears or pill-popping attitudes, for someone that she couldn't have loved. Not when she had consumed you, and you her, you assumed.

You wondered if she could ever feel such a sense of duty to you as she did to her husband. Yet, with the way that had turned out, maybe this is for the better.

She tells you to never forget her; how could she ask that of you? How freeing it must be not to know, you gave up your whole being to her for that memory.

Later, when your date asks, you tell her, Marylin Monroe was as forgettable as a fish. Yet, it never leaves your lips that you're a starving man.

Apparently, just by reading her beating heart, you'd learned more method, then any school could expand on.

She meets you at this bar like it was all planned, and in some way, it must have been; her gaze setting up appointments in your subconscious.

See, there are some people

that make you believe in coincidences, and then there are some that convince you they are God. Well to her, destiny was a when, a where, and sometimes on the best , a how.

To you, destiny was a who.

You'd never go to this bar (without her).

She doesn't seem to say words. She talks in breaths: wispy, airy. The wind beside your neck asks you to walk it to the car. You leave some coins on the counter and stand.

Thinking freely for the first time in weeks, You realize.

In a world that takes “I'm sorry” for granted, you wouldn't imagine that goodbyes would be as hard as they are.

She loves you as much as she loved the others your star-crossing companions, tied together through your shared heartbreak for her diamond face.

She looks as beautiful and gone as the day you met her. Gone, it's in her posture, in her eyes. She's left you for another plane of existence.

One last kiss, with the very same lipstick,

she had told you is so very hard to wash off, and then you smile out a see you soon, and count out the lies you've told on one hand, the very same one you offer up to her.

She takes your love in stride, and closes the door with your palm. You breathe in the perfumed dust of her car's tracks and stare,

you realize, it's truly never felt this good to be a pawn in a game moved by queens.