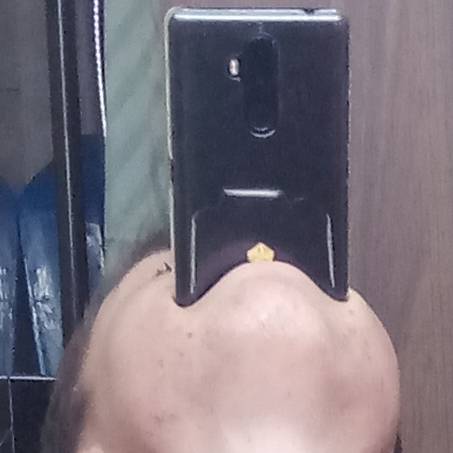 bruvton Θώθ, τι είναι αυτό?
Autoplay OFF   •   9 months ago
Transcript
Two random fake news articles written for Yesterday News. If you want to create a similar article, just say so and it can be put in the next issue of Yesterday News!
funny randomnessfake newsyesterday newssad funniest fake news stories

Havva Sandvich, an anti-Yesterday News activist, has been captured and is currently being attained and assimilated right now, here in the Yesterday News headquarters!

According to Billybob Joe, this man is considered armed and very dangerous. He has two arms (left and right), and is allegedly planning both escape, and revenge.

A warning has been sent out to all journalists to watch out for an escaped prisoner running through the halls, but I have faith in whoever is in charge of detaining scary people like that in

Havva Sandvich, a dangerous anti-Yesterday News activist who was recently captured, has taken revenge and made an escape.

Details of his escape have been detained from public knowledge due to my own embarrassment at such a stupid mistake.

I mean, come on! Who takes the enemy’s top agent demanding revenge straight to the most important place you never want them to be?

On his way out, Havva Sandvich nabbed our newest recruit, Marc Karl. Both of their current whereabouts are unknown. This is all my fault.

I was the one who recruited Karl, and now due to my own stupidity, he’s gone forever. My disappointment is immeasurable, and my day has been ruined. I have to make this right.

I will get revenge. AYNIS, watch out.