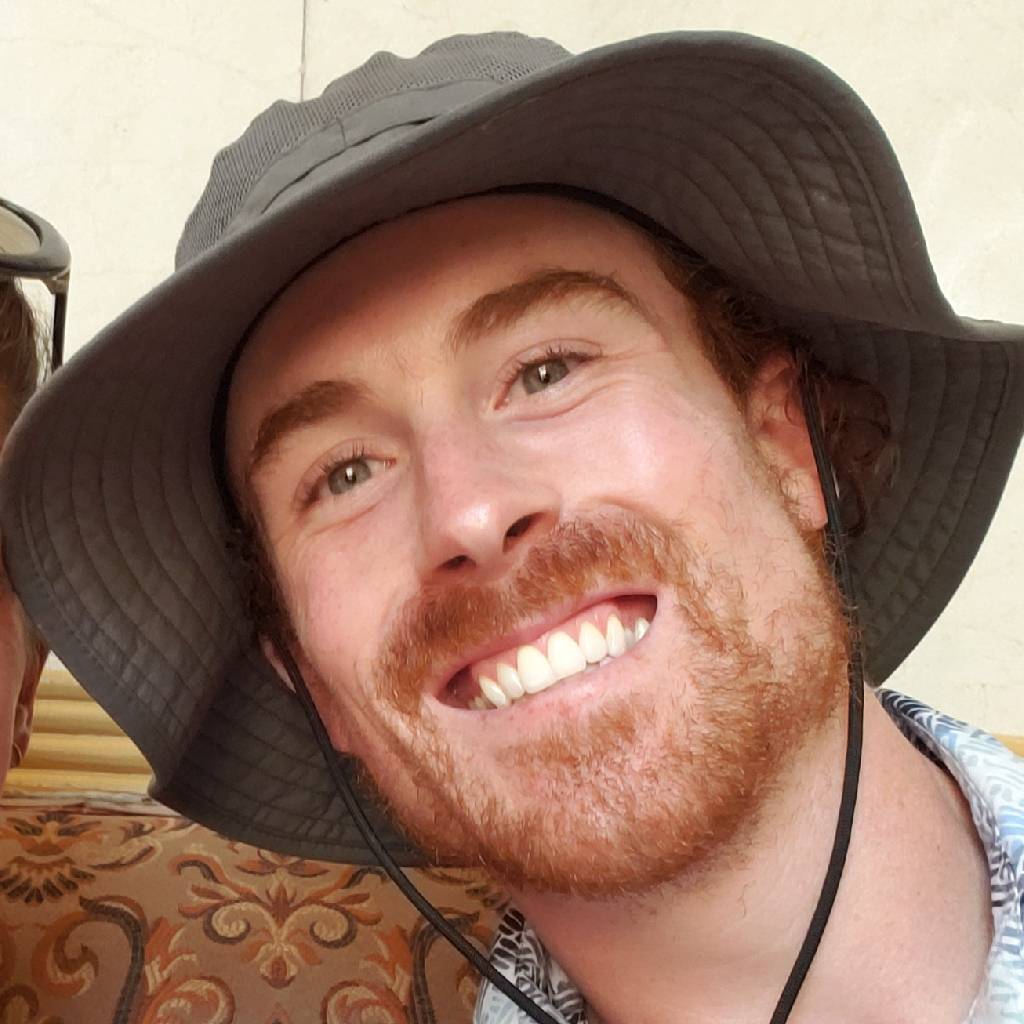 brillericw Educator, Philosopher, and Humorist
Autoplay OFF   •   2 years ago
Transcript Use Images
Yahtzee is hugely popular amongst the seedy folk of Fairyland. The game is played by rolling a set five dice in the hopes of producing specific combinations. There are more than 7000 possible combinations for five dice, but only a handful of them will earn your points.
funny fantasydragondennisthievesfunnyhumor most romantic fantasy storiesfunniest dragon storiesfunniest dennis stories

Yahtzee is hugely popular amongst the seedy folk of Fairyland. The game is played by rolling a set five dice in the hopes of producing specific combinations.

There are more than 7000 possible combinations for five dice, but only a handful of them will earn your points.

The leader of the thieves, Mahrcut as he was called, rolled first. He shook the dice around in his hands. He shook them much longer than was necessary, just to be a jerk.

The devil's cubes crashed to the surface of the table. Four fives had fallen, and the fifth die was still spinning around. Beneath the table, Murt flicked his wrist. The die came to a rest.

It was a five. Mahrcut had started the game with a Yahtzee - the lowest probability roll. He hooted for joy, and Goom gave Murt a side-eyed glance of death. Goom took his turn.

Again, Murt watched the dice closely before flicking his wrist. It didn't work, and Goom was forced to take a nine in his threes box.

It was clear that these dice were magic-proof, and that didn't bode well for the brothers. What's more, Goom was making all sorts of poor decisions.

He tried to roll a three to finish off a large straight but missed, and he used fours for his three-of-a-kind.

The game went on like this for a time, and it became clear that Mahrcut of the thieves was going to get the best of Goom once again.

Goom had already used his chance, and he still needed a large straight, his fours, and a Yahtzee.

When the game ended, Mahrcut had a final score of 318 to Goom's 198; Goom had to scratch his Yahtzee and his large straight. Dejected and frustrated, Murt handed over the enchanted-stone coins.

"Play again!" Goom yelled. "Same stakes. You're going to give me those stolen heartstrings."

"Who said they were stolen? I told you I cleaved them from a dragon's chest myself."

"Those are stolen heartstrings, and I want them back," Goom fired back.

"And what do you mean back?" Mahrcut asked with growing suspicion. He leaned across the table to get a good look at Goom.

A sudden look of comprehension flashed across his face and he pointed at Murt. "It's you! The dwarf wizard. And his brother," he said as he fixed his gaze on Murt then Goom.

"We don't appreciate MAGICIANS here." Mahrcut screamed the word, and the din of the room turned to silence as every thief, vandal, and imp poacher turned to look in their direction.

"Yeah," chimed in another of the thieves at the Yahtzee table, "we've got a magician here, gents."

Goom and Murt tried to speak for themselves, but it was useless against the growing crescendo of guttural yelling and swords leaving their sheaths.

They were slowly being encircled, and some of the orcs in the crowd had a real stabby look in their eyes.

Voices in the crowd were yelling all sorts of magic-themed threats like: Well, if it isn't abracadabra and his brother alakazam! How 'bout we pull a rabbit out of you?

Get a load of the Weasley twins!

Just then, Goom saw a glow in his periphery. The braided heartstrings in the wench's hair began to glow and pulsate; an even brighter glow was coming from the satchel on Mahrcut's back.

Dennis burst through the door with a frantic look in his eyes.