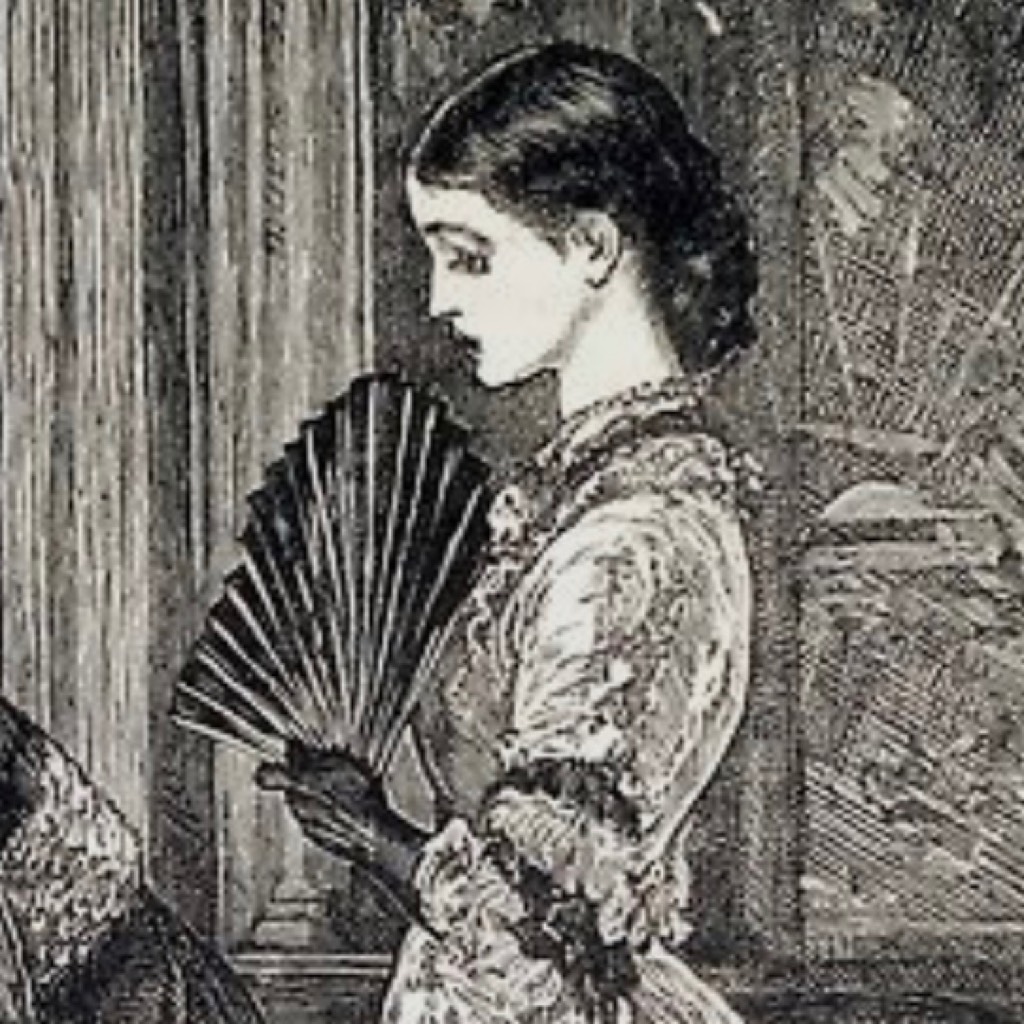 She could still feel the ghost of his fingers pinching her upper arm. She winced at the memory, and knew the ache that lingered beneath her bare skin would darken into a bruise by morning.

I dare you to challenge the Beast of Gévaudan, Nick had said.

Earlier that evening, they'd played truth or dare. When their turn came, her packmates all picked dare, because truth was something these wolves tore between their teeth.

They weren't anything like her old pack, the one her mother had belonged to. She was living in her father's territory now, as if sophomore year couldn't get any worse, and this pack was brutal.

The bonfire reflected in Nick's penetrating stare as he told her to choose. So she picked dare.

And Nick, the Alpha's son, had given her the stupidest one of all. It had just been an excuse for the two of them to leave the field where the Halloween bonfire crackled and venture into the woods, alone.

In the shadows beneath dead branches, the only beast she found was Nick. He grabbed her, shoved her into a tree and covered her mouth with his own.

With the rough bark digging into her back, she'd lifted her bouquet of dead flowers high and slammed her fist into his nose, hard enough to feel the bone split beneath her knuckles, withered petals bursting between them.

Now, walking numbly through the woods, she still clutched the bouquet in her fist, too overcome with shock to uncurl her fingers. Too shocked to let her wolf take over, either. Her wolf could find her way home.

She was too upset to worry about the shift ruining her ghost bride costume. Torn veil, fake blood stains, shredded lace hanging only to mid-thigh. She'd wanted to look pretty, more than scary. Guess she had. At least to Nick.

The woods were frigid on this overcast night, the warmth of the bonfire now just a memory. She trembled, but not entirely from the cold. A branch snapped to her right. She halted, stumbling a little in her mud-caked heels.

Another branch snapped. Dead leaves crackled. For a second, they sounded like crackling flames. Somebody was walking toward her. Her heart stopped, then plummeted all the way down to her frozen, aching toes. Was it Nick?

A shadow tore from the others, like a spiderweb stretching apart, and revealed itself to be a man. For one panicked second, she thought it was Nick. But then his scent hit her. This man was werewolf, yeah, but also something... other. It wasn't Nick.

The man wore a costume, too. A velvet waistcoat torn across his shoulders, its lacy cuffs stained with blood. His breeches hung in tatters down to his bare shins, his bare feet caked with mud. Long, dark hair loosened from its tie, strands of it framing his pale, scratched face.

And his eyes burned the deepest yellow, like the farthest edge of a curling flame. Those glowing eyes gave her a once-over. “Well, this is a first. A woman who dares challenge the Beast."

She scoffed and her teeth gritted together. "I'm not playing anymore." "Nor am I."

His grin bared his fangs, and she realized he wore no costume. No, he wore the same clothes he'd worn on that night in 1764, when he'd challenged the devil himself and won. The night he'd become the Alpha of the damned. The Beast advanced upon her.

She took a couple steps backward, staggering. “Actually, that loser Nick said the words first, I just repeated them."

"No, you spoke the words with intent. Therefore, you challenged me." He cocked his head to one side. “Although I pity your diminutive size and naïve face. I have no wish to rip out such a lovely throat."

"Maddie!" a mocking voice called through the trees. She cringed, fear rushing into her heart, pumping it faster. "That would be Nick." The mocking voice had turned harsh. "Madison! Get your ass back here!"

“He smells... enticing," the Beast said. His gaze roamed over her again, sizing her up. "You fear him, more than you fear me." She said nothing, her heart racing too fast for her to catch her breath. After a pause, he said, "What century is this?"

Her brows drew together, uncertain where this was going. "Twenty-first." He nodded, mulling that over. "In my day, a challenger might be represented in a duel by a proxy." His burning eyes flicked up to her face. "Are things still done that way?"

She tossed him the bouquet and he caught it, wilted petals scattering. “You bet they are," she said as she walked past him.

She glanced over her shoulder to see the Beast still standing where she'd left him, watching her with a smirk and the dead flowers lifted to his nose. But she kept going, and he didn't try to stop her.

She was nearly to the tree line when she heard a vicious howl split the night, somewhere far behind her. Her breath steamed on the chilled air as her lips twisted into a smirk. Good luck, Nick.

Like this story? You can find me and more of my writing on Wattpad My username is BridgetHarrah Swing by and say hi! Thanks for reading❤️❤️❤️