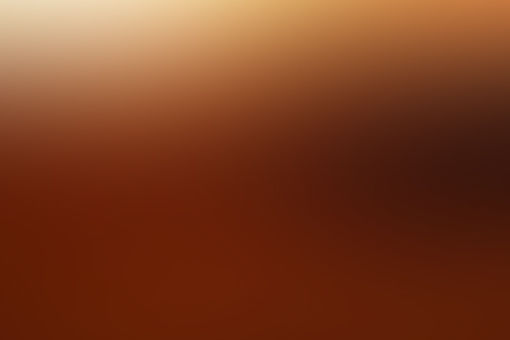 Kagetu transports right outside of the multiverse. The area around him looks like normal space but Kagetu doesn't feel the need to breath or anything.

Kagetu senses a very powerful amount of energy coming towards him and he powers up immediately to Super Saiyan blue.

Kagetu than sees a huge creature who's at least the size of the solar system, the creature was dark green and had huge wings he also looked kinda humanoid.

Kagetu yells out "Who or what are you? I won't let you through me!" The creatures eyes turn red "Riicir.

I am Riicir, I am not here to destroy your multiverse I'm just sick of this void of almost pure nothing.

I've just been floating here for trillions of years and a few years ago I noticed a large amount of energy coming from somewhere and I followed it.

I later realized that this energy was an entire system of other life forms just like me.

I've came across other universes and multiverses before as I traveled but they were all pretty much destroyed.

" "I am from a destroyed universe myself everyone around me was killed but me,

I was strong enough to not be destroyed by the universal destruction and I left the entire multiverse before everything was destroyed.

" Kagetu was in complete shock "Wait so your not evil? Your just trying to find a home to stay in? Your very big though there's no way you'd fit on a planet here.

" Riicir responded with saying "Yes I know, my multiverse was millions maybe even billions of times larger than your own.

I don't need a planet I would be fine with floating throughout the cosmos but I just can't stay out here." Kagetu thinks for a moment "Hm there has to be somewhere for you In there.

" "How about you come with me to Zeno's palace.

" Riicir looks confused and he asks "Who's Zeno?" Kagetu explains to him that Zeno is the omni king and Riicir than understands "Oh the omni king, we had one of those in our universe.

I don't think he's dead though he was far too powerful to be killed by a multiversal level threat."

"Hey Riicir before we go see Zeno could you fight me?" Asked Kagetu and Riicir is interested in the offer and says "Are you sure? I'm even more powerful than I am big.

" Kagetu says "Yes I'm sure." With that Riicir explodes into smoke and he reforms looking like he did earlier but now he's much smaller only about 3 times bigger than Kagetu.

Kagetu charges towards him still in his super saiyan blue form and Riicir just blocks everything and then he deforms again and reforms above Kagetu and slams him down.

and reforming somewhere else or by increasing his size.

Kagetu just can't beat him the fight ends with Riicir turning into smoke around Kagetu and then he reforms squeezing Kagetu until he powered down. "What kinda technique was that?" Asked Kagetu.

"That was simple energy control. Basically I change the type of energy I have and I can do that.

" "You won't understand that yet but whenever you learn how to use it you'll see that It's by far the strongest technique you could ever learn.

" Kagetu then asks "If you can just make yourself smaller than why don't you just stay small?

will just make me grow back." Kagetu then brings Riicir back to Zeno's palace