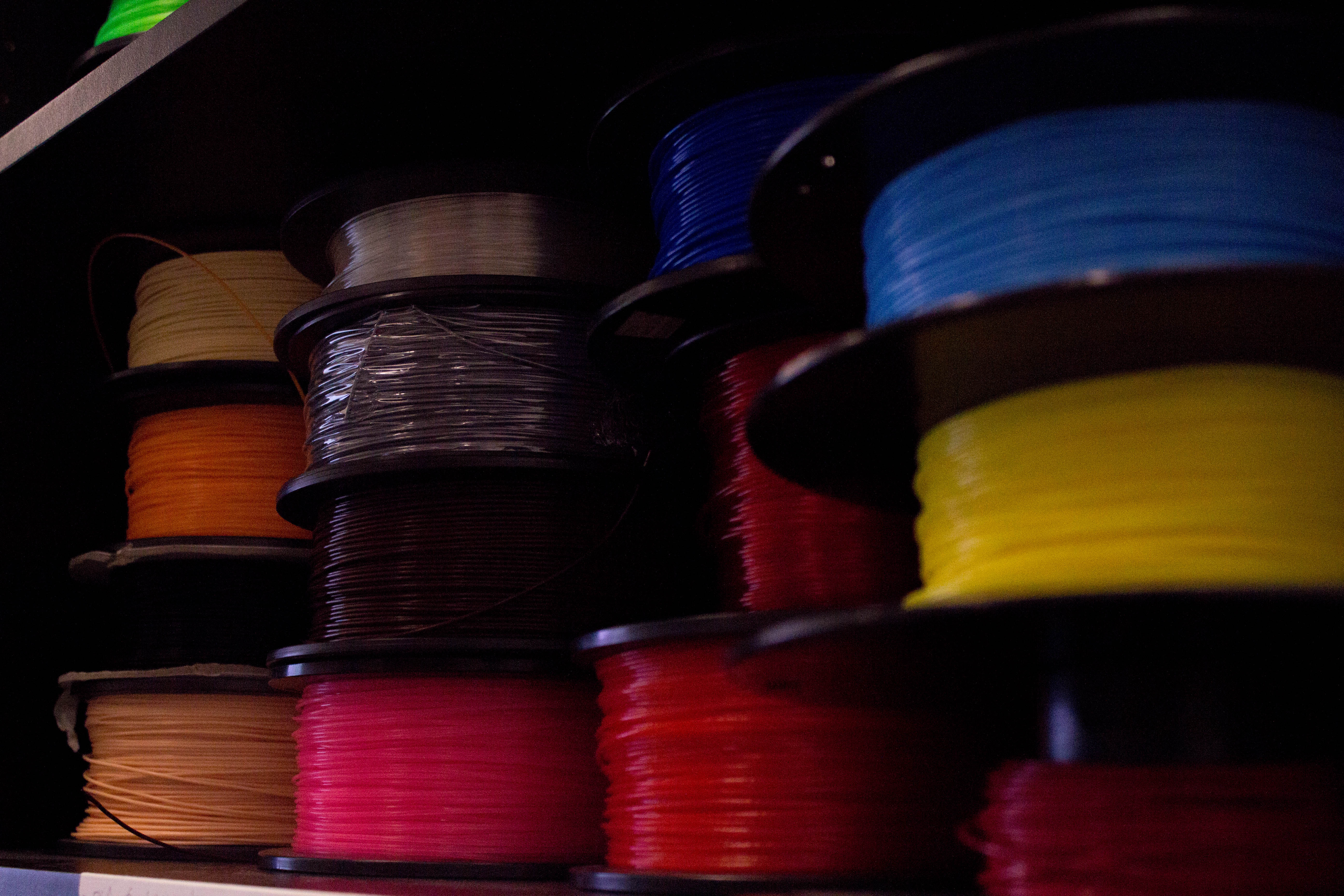 bob All hail BOB
Autoplay OFF   •   2 years ago
Transcript
So, about two months ago on my wife's birthday, her ex got a hold of her number by way of a mutual friend. She told me that he had sent her a happy birthday text kind of in passing, but I didn't think much of it. From https://iy.reddit.com/r/r...
romance sadboyfriendexex-boyfriendmarriagewifegirlfriendexscheating most romantic ex-boyfriend storiesmost romantic ex stories

So, about two months ago on my wife's birthday, her ex got a hold of her number by way of a mutual friend.

She told me that he had sent her a happy birthday text kind of in passing, but I didn't think much of it.

However, about a month ago, we got into a bit of an argument in which she admitted to me that she still had feelings for him.

I was pretty hurt, but I told her that you can't really control how you feel about someone and that it was okay as long as she was sure that she still wanted us to be together.

After a bit of discussion, we both agreed that we loved each other and neither of us wanted to split up and I thought that was the end of it.

(I feel like it's important to note, that I don't recall ever specifically asking her to stop talking to him but I assumed it was implied.)

Fast forward to about a week or two ago, I began noticing that she was on her phone texting pretty frequently and whenever I would walk up she would quickly turn it off.

Now, I'm aware that I'm the jealous type, and so I told myself that I was just being paranoid and I needed to have a little more trust. That was, until last night.

I was lying in bed, my wife asleep next to me.

I must have been lying there staring at the ceiling for an hour, trying to convince myself to just roll over and go to sleep; that I was just torturing myself over nothing.

Of course, I finally broke. I grabbed her phone off of the nightstand and began reading through her text messages. She's been texting him almost every day since the beginning of May.

Talking about how much they miss and love each other. Almost every single night before she lies down next to me, she's talked to this guy telling him that she loves him.

They're even making plans to meet up when he get's back to our town.

I just feel sick. First off, I know that I shouldn't have looked through her phone, I feel awful about it.

I should have talked to her about how I was feeling and had a real conversation instead of creeping around like a stalker. I know this. But, what's done is done and now I know.

I didn't tell her what I read last night, but I did tell her that I love her and asked her if she had feelings for anyone else. She said no. I don't know what to do next.

I know I should be straight with her and tell her what and how I know, but I'm really scared. How do I talk to her about this?