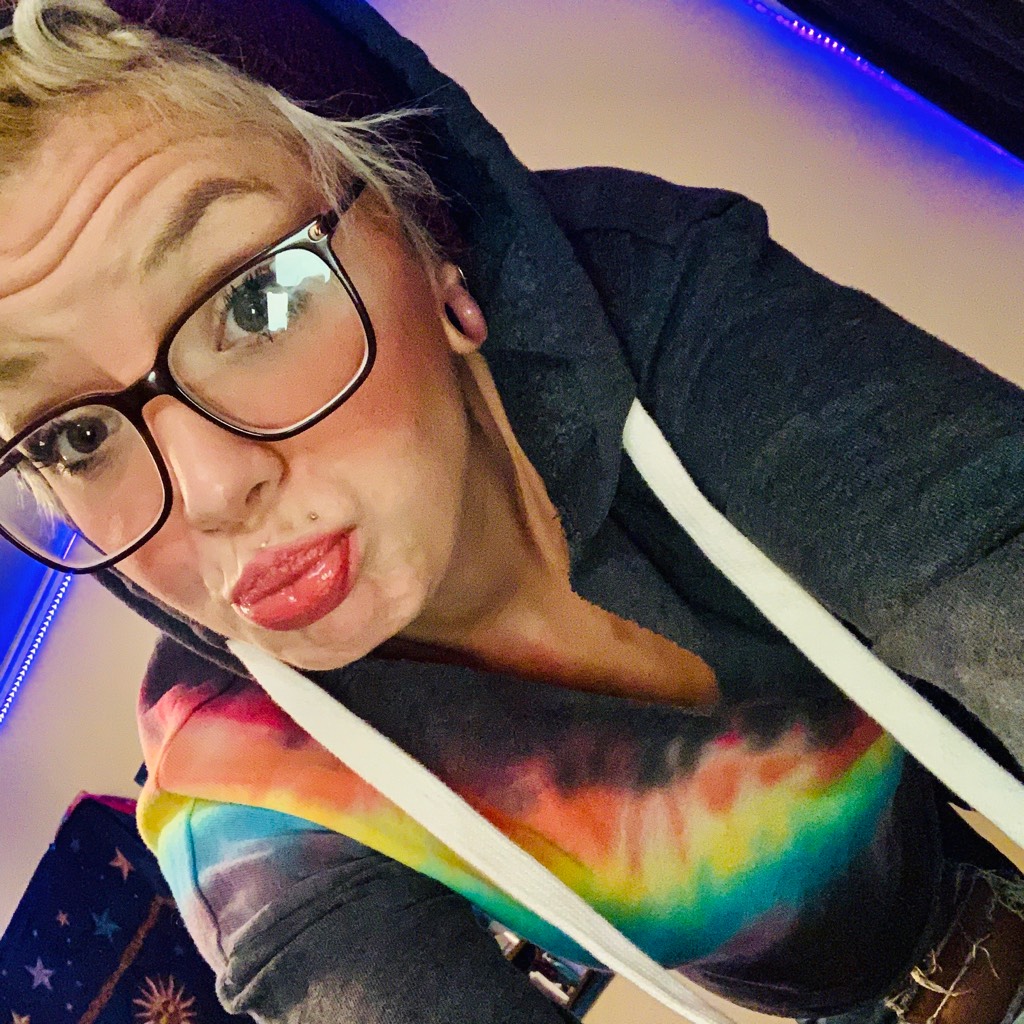 The bathroom was a lot bigger than Megan anticipated. To her left was a wall made up of smooth stones. There was a double shower head set up; the kind that made you feel like you're under rain.

She felt like she stepped into a jungle. Immediately to the right stood a full-size jacuzzi bath tub that could fit 4 people without a problem. The countertops were marble, slick, black stone.

There were two sinks, and two mirrors. Quite the his and hers setup, she thought to herself.

Sitting on the counter was a basket filled with various shampoos, conditioners, and soap. There were a few things that she wasn't too sure of, though. What are THOSE? Her eyes curious.

She caught a glimpse of herself in the mirror. Yikes. This definitely wasn't her at her best. ...Maybe I will shower real quick.

She looked around for the towels Luke mentioned and found an entry way that led to the closet. She pulled the double doors back, standing in the darkness.

The lights slowly got brighter as she pulled the doors open.

She stepped inside, and to her surprise, it was closer to being a bedroom than it was a closet. It was huge. Lined with various outfits, each with the tag still in place. Designer.

Megan never bought designer anything. Regardless of how much money her husband had, she wouldn't dare spend his money on useless things. Heck, she wouldn't spend her own money on the stuff.

But the clothes were definitely nice. And her size? What had this guy been up to?

She heard whistling from a distance. Megan realized she'd been standing in the closet too long already and needed to move around. Her stomach started to growl.

She could smell the aroma of maple sausage getting stronger.

"I am starved, and that smells amazing."

She grabbed some clothes and a towel and made her way back to the rain forest to shower.