Commaful
The wizard that will break time 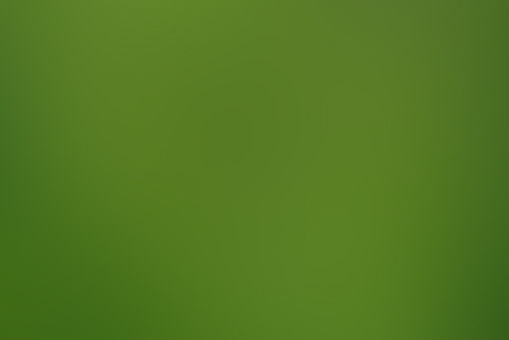 blastimus but they since rose, and won the day.
Autoplay OFF   •   2 years ago
Transcript
And as magic began to flow freely through the young aprentice, the void grew weary.
fiction calendarmonthshort storymagicthoughtswizard

The wizard that will break time

"Octobers reign pushes us down and numbs us with great pain... "

Sounds of battle rush out the sandy canyon, footsteps slam down like great war hammers, swords clash and crush and slash.

"November shame will bring us no ill fame... "

A wanderer sings on the edge of the battlefield.

"Decembers game will twist and turn the beasts we tame... "

Some of the combatants turn towards the rugged traveler.

"Januarys rejuvenation will no longer be the root of all creation..."

As they aproached the adventurer, crackling purple and blue essence began to swarm his robe.

"And no month will ever be the end of idiocracy.."

A quick point towards the approaching barbarians turned the colored lightning their way and fried them all up to ash.

The rest of the warriors fled.

"But tonight we feast on the energy of the wretched beast..."

The wizard began to walk away slowly, then slightly faster, then faster, until he broke out in a mad dash.

"So rise and mesmerize the wandering guise of lonely eyes, you beast of ice!"

Suddenly before the mage appeared a disc of blue light that took him away with the speed of lightning, up to the very top of a frozen mountain,

mountain that was the home of a fabled True Ice Basilisk.

"Meet your fate you ugly wraith!"

A huge ball of energy came crushing down from the sky onto the peak of the mountain, revealing the nest of the reptile, and crushing it in the process.

And so the wizard rests.