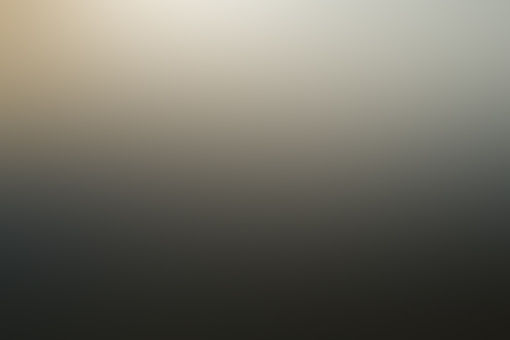 He held his mobile device in the hand waiting for her text. It’s been weeks now that they had spoken to each other.

As he goes past her photos from the smartphone, a gush of memories runs though his brain.

He smiles at the memory of them dining together, sharing a joke or two and pulling each other’s leg.

The reminisce of waiting for her, her walks closing in on him, her hand running though the hair and that faint hello from yards away rings in the mind.

As she reaches near him, she gently smiles with a glance. Gives him a hug. He opens the door for her. “Thank you, my hero” - she acknowledges.

He steps on the the gas pedal and the engine revs off. He asks, “where to? “ “lets go home.” she whispers.

“sure.” filled with joy, his heart pumps with joy.

After 15 minutes of drive, the car takes turn at the alley with Celine Dion playing on the radio box. The next left and the destination arrives. They both hop off from the car and march towards the home.

He escorts her to the apartment. As they reach the door; “Allow me. ” he requests and opens the door being the gentleman he is.

As she walks towards the couch his heart races, adrenaline rushes through his veins with the idea of holding her so close to him.

He shuts the door behind with a thud. As he turns, he finds her standing next to him looking into his eyes as if they were demanding something.

his heartbeat races and he could hear his own beats at this moment. She takes a step forward, with almost no distance between the two bodies.

the silky hair, the essence of the perfume and her soft whispers make it uncontrollable for him.

There is last eye contact before their lips embrace each others feelings intertwined. the eyes close and their lips move toward each others.

he could feel her, so close . the slight breath pushing onto his lips . he opens his mouth to extend the best kiss he would ever have ...

Chime hits his ear. His eyes open to the message tone at night on his phone. He jumps out of joy to reply to her. He taps on the notification to open it..

only to find out the message was not from the person he loved. He replied “good night. ” to the message.

As he keeps the phone aside with the photos of her still visible on the screen, tears roll down from his eyes onto the cheeks only to realise she would never come back to him . He lies on the bed with a heavy heart waiting for her....