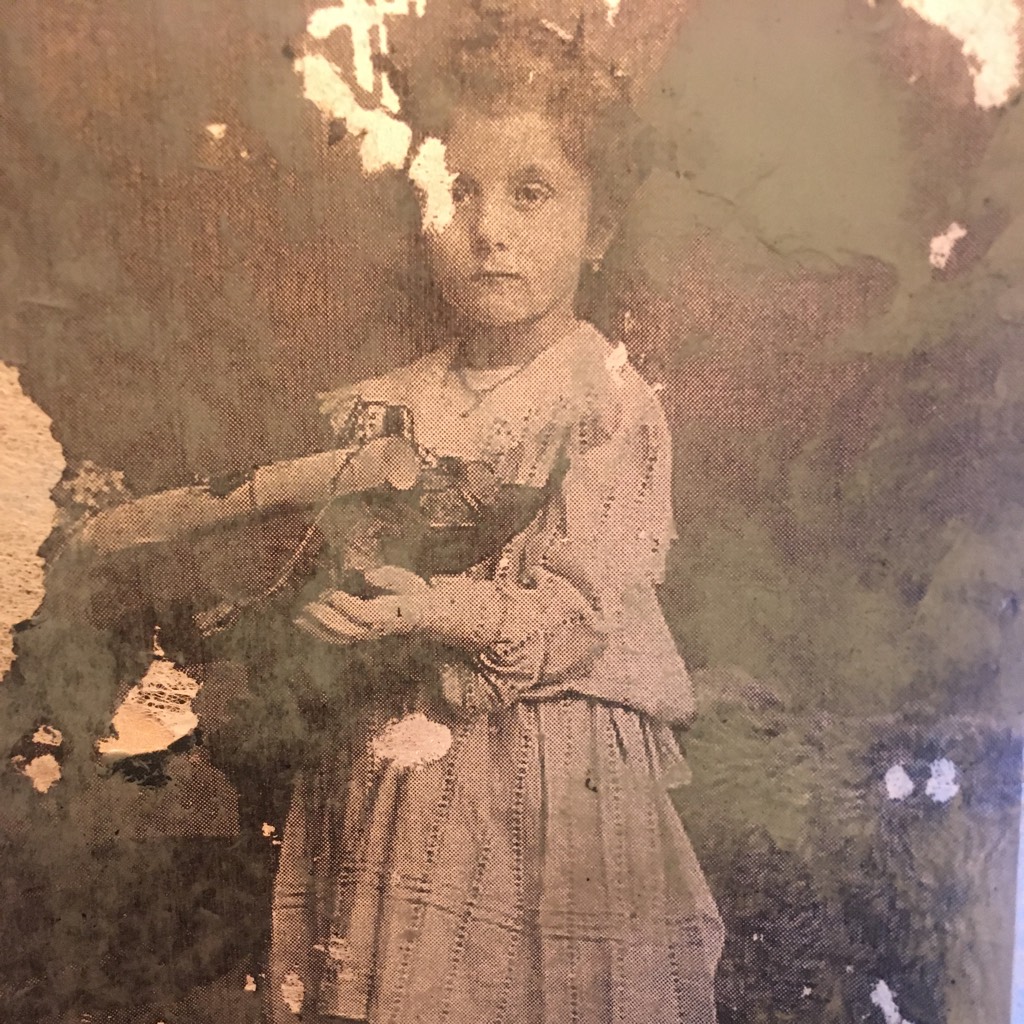 birdyodell various forms of very few words
Autoplay OFF   •   a year ago
Transcript
An homage to Alice in Wonderland. This little story has Alice at her 90th birthday party.
fanfiction aliceinwonderland/queenofhearts/dreamwhiterabbit/fanfictionmadhatter/deathimagineflashfictionmemory imagine fanfictiondeath fanfictiondream fanfictionmemory fanfiction

Before I got into bed last night, I went to the window that looks out over the park and there, under the glare of the streetlight was a white rabbit. ‘Isn’t that odd,’ I thought.

Not that a rabbit was in the park, but that it was still white when all the others had turned to brown.

Stranger still, was that I felt something stir within me at the sight of him sitting there with his whiskers twitching.

I couldn’t sleep after that. I tossed and turned all night. Though, at my age, a good night’s sleep is hard to come by at the best of times.

But something about the rabbit kept tugging at me like a child wanting attention and pulling at my skirts. In the end I got up and made my morning coffee and dressed for my party.

I wish they wouldn’t have bothered. I’ve never been much for birthdays. It seems to me that they ought to be ignored rather than celebrated.

But it was important to my family to celebrate my 90th year and so I dressed for the occasion.

I felt quite well today despite my lack of sleep. You wouldn’t have thought I was a day over 89. I may have lost my memories but not my sense of sarcasm.

My sons had arranged for us to have tea on the grounds of the home where I grew up. It is now a grand hotel of sorts and perhaps it is a blessing that I don’t recall being young there.

It looked to be quite a magical place. After my stroke I lost so much of my past. But I can still walk and talk and for that I am grateful.

A proper tea was laid out under an old apple tree that I’d like to think I remember. It seemed dear to me somehow. Twisted with time like I am.

There were cupcakes, which are my favourite, and scones and tiny sandwiches and plenty of tea in lovely china pots and when I glanced up and saw my son in his vest and hat,

I couldn’t help feeling that same tug at my skirts that I had when I had seen the rabbit. It gave me quite a turn actually. There is only so much one can attribute to old age.

But all day I’ve had the queerest sense of déjà vu and of a peculiar kind of homesickness.

Perhaps somewhere in this addled brain of mine something exists that I’ve forgotten and want desperately to remember.

After our tea I said I would like to go for a walk. The boys made a fuss of me walking alone. ‘Oh for heaven’s sake,' I said, ‘I’m quite well. I only want to sit by the stream for awhile.'

In the end they let me go and I enjoyed my stroll over the grass and through the trees and down to the brook that runs through the property.

I found a little hollow and sat down with my back against a tree trunk.

I must have fallen asleep for I had the most unusual dream and in it the white rabbit I’d seen in the park came to me and said it was time to return for a visit.

‘Where am I to go?’ I asked him. And he replied that I should follow my nose. ‘It won’t be the same without you,’ the rabbit said.

Then he told me the Hatter had asked most especially that I be there. ‘Be there? Where is there? And for what?’ I asked him. ‘For tea,’ he said. I told him I’d just had tea.

‘But we always have tea,’ he replied. ‘It never ends.’ And in my dream I found myself saying, ‘how is the Hatter, after all?’

‘He is as well as can be expected,’ the rabbit answered, ‘still mad, of course.’

And this part I find most peculiar indeed for when I looked down at myself in my dream my legs weren’t old and riddled with veins as they are now,

but young and strong and I wore white tights and on my feet were leather shoes that did up with a tiny buckle. The same ones I must have worn as a young girl all those years ago.

‘What time is it?’ I asked the rabbit and he pulled out a pocket watch and said that it was time for tea. ‘I mean the actual time,’ I said. ‘There is no such thing,’ he replied.

And then he hopped away.

The next thing I knew my great-granddaughter, Emmeline, was kneeling beside me and shaking my shoulder. ‘It’s time for pictures Gran,’ she said.

She helped me to my feet and took me back to the party. The dream followed me for the rest of the day.

It’s late now. I’m back at home and it is nearly bedtime again. I’ve been at the window looking for the rabbit. I’m certain he’ll return.

And when he does, I’ll go with him and be young again and nothing will be impossible and my old friend the Hatter will be waiting.