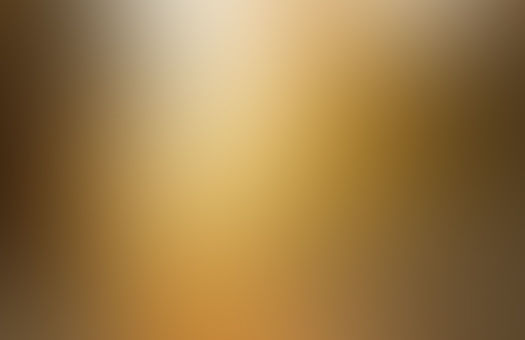 there once was an ugly kid named ara

they realized they were long lost twins

they both didn't know who their real mom was, so they went out to adventure off into the deep dark lands

one day, they came across a big bright red house, and they found an ugly lady within it

" hey.. she kinda looks like you" said ara to ugly kid greg

"ok ill do that tonight but chill bro i think thats our mom. shes eating candy and everything." said greg

they knocked on the door, and found ugly candywoman

"sons..? ive been looking all over for you! by looking, i mean sitting down and eating candy. but its ok i knew id see you again someday..!" she said.

"my my... you guys are uglier than ever. you look like shreks toenail fungus if it was a human!" she continued

"yeah because we got ur genes u ugly hag. now let us in before we steal ur candy" ara and greg said at the same time

"with that attitude, no. ur disowned. bye. mistakes." their mom said.

so ara and greg got disowned, and got a door slammed in their face.

"looks like we will die alone now." they both said as they went on commaful and stayed on their for 10 hours, burning their eyes out and dying.