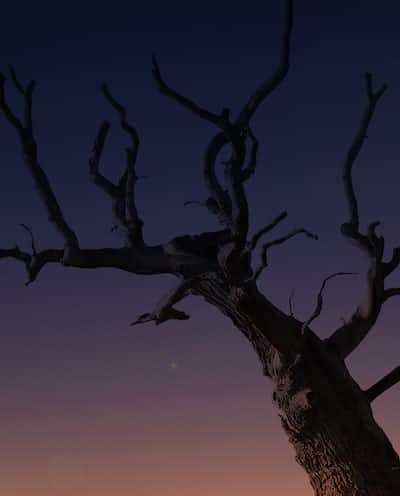 From midnight until eight in the morning

Crazies crawled down from where ever they spent daylight hours/ They made their way to our doors.

At the stroke of midnight

The sociopaths and criminals hurt one another and came to my door.

By three A.M. drunkards in five thousand missles have maimed and mutilated themselves and innocents.

Four A.M. the self destroyers are bleeding

Terrified mothers and petrified fathers drag these sweet innocent faces , arms wrapped in kitchen towels dripping blood. Eyes as empty as space stare through the glass of my door.

Los Vatos are on the prowl. Mother and baby shot clear through, no hope. Wrong address. Vatos with guns come to my door to finish what they had started.

Five hours from midnight on the graveyard. Non-responsive, pupils fixed and dilated.Naloxone if you please. Tracks leading up their arms and straight to hell.

Six hours out from midnight

Only two to go on the graveyard. Hurrying to get to work. Scooped up and shoveled through my door. Arms, ears, and finger in a cup of ice. Graveyard workers fallingsleep on the job.

Home off to bed. Crowd out the images of the sick and dead. I must be careful to live in a shell because I work at midnight in the bowels of hell.