Commaful
How Pluto Lost its Planethood 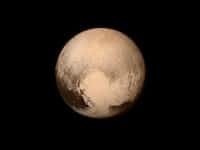 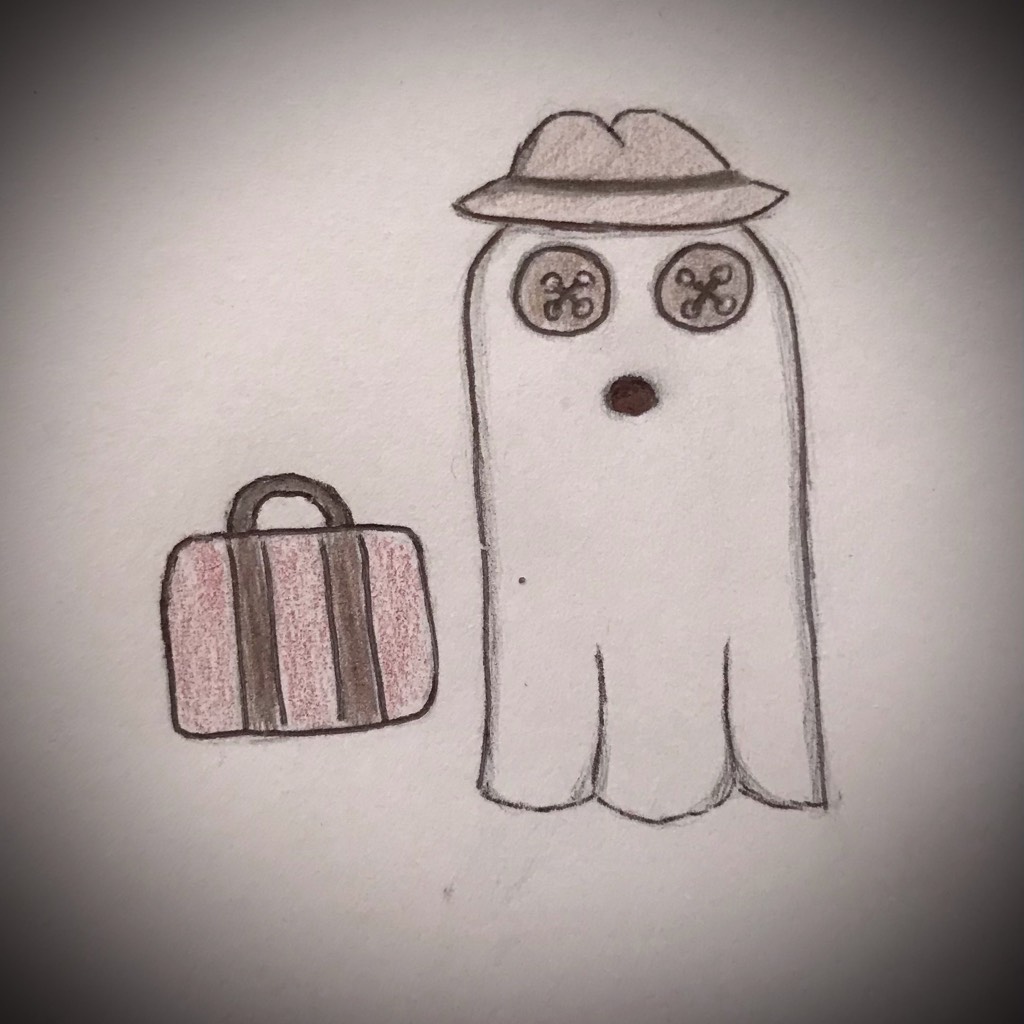 barnacle_bones brains over breakfast
Autoplay OFF   •   4 months ago
Transcript Use Images
This is the most ridiculous crap you will ever read. I don’t know why I dedicated a portion of my life to writing this haha.
funny humorcomedysciencescientistscientistsplutoplanetsspaceouter spaceouterspace funniest scientists stories

How Pluto Lost its Planethood

Jimmy came huffing and puffing into the office where the head of NASA sat sipping his coffee,

"What is it, Jimmy? What could possibly be so-"

"We've just received word that Pluto, that blasted stumpy crayon of a planet, orbits in an elliptical path!"

Dr. Scientist man was so shocked that he spit scientific coffee all over his scientific keyboard.

"What?! B-But that’s a clear violation of Proper Planetary Protocol!"

He pointed at the framed document on the wall that read 'Proper Planetary Protocol' in clear calligraphy.

Jimmy shook his fist in the vague direction of the offending celestial body. "You insolent little miscreant! I always knew-"

"Why is there a lasso in the supply closet?"

Dr. Scientist man threw up his hands in exasperation,

"Hasn't anyone ever taught you about the beauty of convenient plot devices?”

With that, Jimmy scampered off, returning a couple minutes later with the requested lasso.

At that point, Dr. Scientist man had barely managed to pry open the rusty window that rested in the corner.

"Okay, Jimmy. Get Pluto down here right this instant. I say a firm talking to is certainly in order."

"Definitely sir", Jimmy swung the lasso out the window with expert technique, like he had done this a million times, "Yeeee-haaaaww!"

Dr. Scientist man began to scold his assistant, but was interrupted by a deep rumbling coming from the sky. He looked up to find the moon rotating out of control like a spun globe and Pluto looming ever closer on the horizon.

"Hey! Watch where you're going with that thing!"

"Sorry, sir..." Jimmy apologized meekly. Dr. Scientist man ignored him, choosing instead to shake an angry fist at the puckish planet before him.

"Listen here, you artless, dizzy-eyed chucklehead!" "What, are you out of your gourd? If you want to remain in this solar system, you can get your crap together. Otherwise, go find an intergalactic Denny's or something..."

Just at that moment, Pluto began to swing madly back and forth like, evidently not appreciating such brazen attacks on its character.

“W-what are you doing?” Jimmy whimpered.

Pluto tugged on the lasso with so much force that Jimmy had to brace his feet against the wall just to keep holding on. And soon, even that wasn’t working anymore.

“Jimmy!” Dr. Scientist man grabbed Jimmy’s ankles as he floated out the window, attempting to pull him back down to no avail.

And with that, Jimmy and Dr. Scientist man drifted off into the gaping maw of the cosmos, never to be seen or heard from again by anyone except a couple nosy aliens.

After this devious prank, it was just kind of decided without saying that Pluto should be demoted to the status of dwarf planet from now until the end of time.