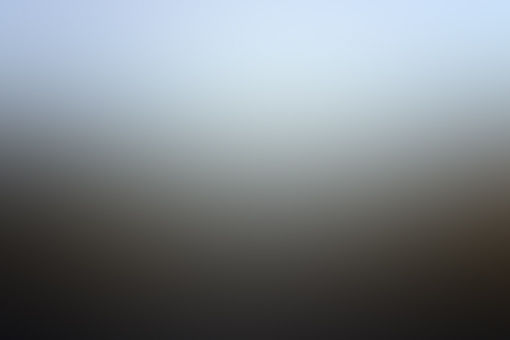 Ok so I used a story generator for dis story its BNHA themed so hope u like it... The Sharp Knife

Also if u would like the link its in the description

The Spooky, Colorful town of Musutafu, Japan holds a secret.

Ochaco Uraraka has the perfect life working as a Teacher in the city and Dance with her Cool boyfriend, Izuku Midoriya.

However, when she finds a Sharp Knife in her cellar, she begins to realize that things are not quite as they seem in the Uraraka family.

An Attack on USJ leaves Ochaco with some startling questions about her past, and she sets off to Bright Musutafu, Japan to find some answers.

At first the people of Musutafu, Japan are Funny and Ambitious. She is intrigued by the curiously Ambitious Pro- hero, Katsuki Bakugou.

However, after he introduces her to hard Smoking, Ochaco slowly finds herself drawn into a web of Robbery, Kidnaping, and perhaps, even Murder.

Can Ochaco resist the charms of Katsuki Bakugou and uncover the secret of the Sharp Knife before it's too late, or will her demise become yet another Musutafu, Japan legend?