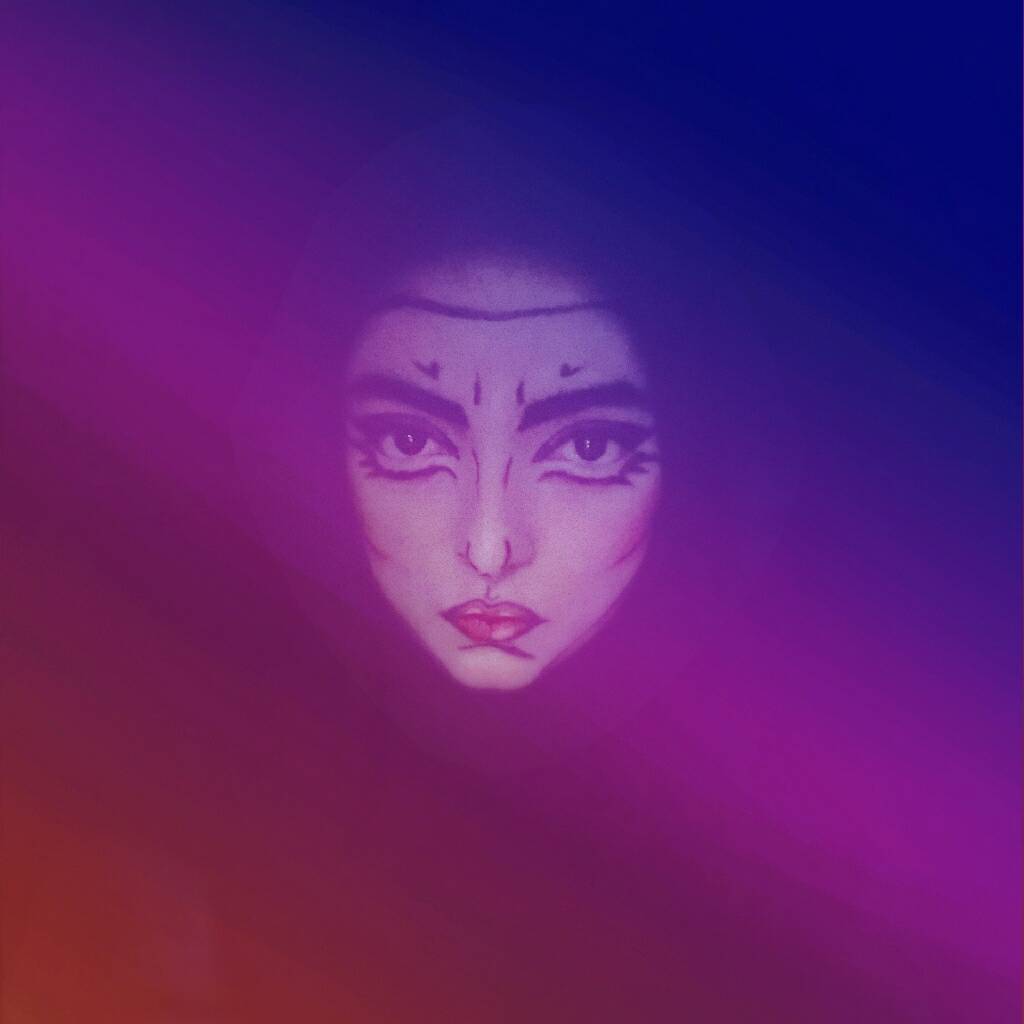 A wave of calm washed over him. He slowly opened his eyes. It must be morning now, he thought. But it wasn't. Just above his head, he could see a blurred face. A face he knew but didn't remember.

''I know you. I know you???'', he still couldn't remember, but deep down he knew. ''Yes, of course, you know me! Duh. I am the catcher, at your service. Again!''. The catcher stood proud over his head which was still on the ground.

''Oh! the catcher! But what did you catch exactly???'', he asked sitting up. Now he remembered a little. He could remember that beautful dream catcher hanging around the catcher's neck. He had seen that thing in his dremas before.

''Your nightmaresssss!?'', the catcher rolled her eyes. The catcher had always hated this part of the job, the forgetting. I hate this, no one remembers me ever, not even you people most of the times!!!--the catcher recalled telling the minister once. Pity. The minister had laughed it off.

''Urgh...remeber that one time you were running from that three headed alligator? And the time when the ground had just started to crumble under your feet??? Remeber?'' ''OOOH YES!!! I REMEMBER!'', he cried. ''I remeber now. Yes! You are the one who is always late''.

Bad thing to say to the one who just snapped you out of death. The catcher wasn't very pleased. Well, it was the truth, but the catcher hadn't always been late. Sometimes, she was on time. Just on time. Like that one instance of the ground just starting to crumble. ''Well, well. If I had always been late darling, then you must have been dead long ago''.

The catcher hissed closely at his face. Those black eyes were terrifying from that close. ''I mean, you are jusssst like... just barely on time. Right. Hah haha I mean ofcouuuurse you save me!'', he said sheepishly. The catcher stood back. He will forget again. Who cares.

Next time I am to save his choking ass, I am not going to remind him, the catcher thought. ''Be thankful lad. Not many get a chance of meeting me so many times. NOT MANY GET SAVED THIS MANY TIMES.''