Commaful
A Conversation with the Afterlife Bureau 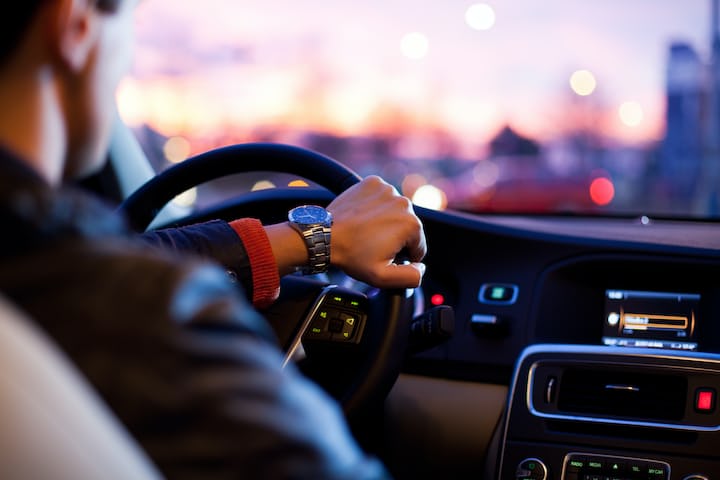 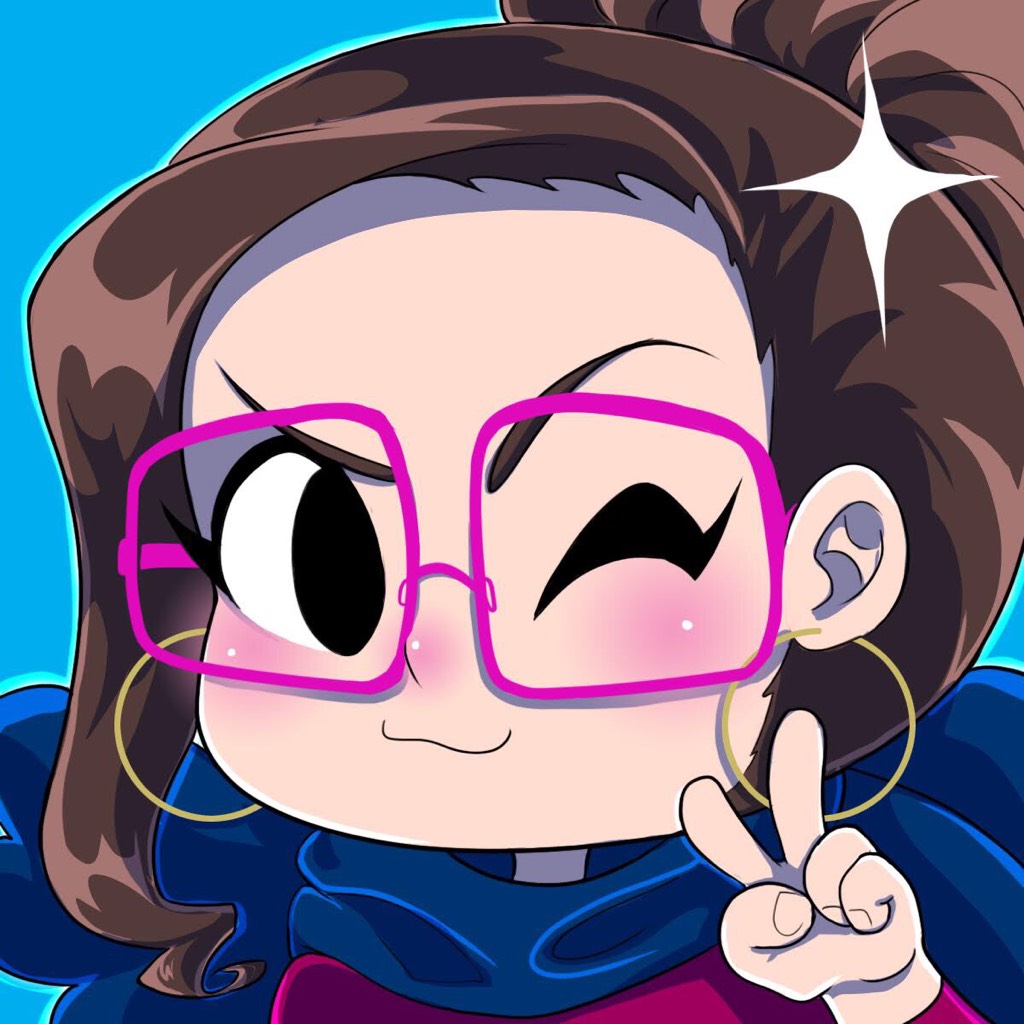 auroradordan Doodles ▫️ Comics ▫️Other Drabbles
Autoplay OFF   •   3 years ago
Transcript Use Images
A conversation excerpt from a project I might turn into a short story or graphic novel in the future.

A Conversation with the Afterlife Bureau

V sighed and raised a hand to her forehead in thoughtful frustration. “How do I explain this...?

V sighed and raised a hand to her forehead in thoughtful frustration. “How do I explain this...? “OK, imagine that you’re living in a game. Only the game is life - your former life, back on Earth - that part of existence.”

“Your avatar, your character - you - has to go through life without even knowing they’re playing in a game. “You have to live it well - and honestly, sometimes that isn’t even enough.”

“but if you’re living it right, you’ll be able to see the way to Heaven when you die. “If you live it wrong, the demons get to eat you, and let me tell you - those assholes are always hungry. Always.”

“When you kill yourself, it’s like you turned off the game in a middle of a save. “Your file is corrupted - you can’t move away from the game, but you can’t go back to your saved file either.”

“In less metaphorical words, you can’t go back to fix your past life, but you can’t move on to the afterlife yet - literally can’t even see the way to Heaven or ... not Heaven. You’re stuck in limbo.”

“That’s where the Bureau comes in.”

“The Bureau has a kind of rehabilitation unit for special cases like you. “Souls stuck in limbo get a chance to un-corrupt their life files, eventually reaching a point where they can start again -“

“Then you can have one more go at reincarnation, or stick around hunting demons even longer before finally getting into Heaven.”

“Then you can have one more go at reincarnation, or stick around hunting demons even longer before finally getting into Heaven.” ...Right. I still had a few questions.

“What if you corrupt your file again? Commit suicide in the next life, or become, like, a Nazi?”

“Then you’d start over again in the first case - in the second case, the demons get to turn you into hamburger meat.” She frowned and shrugged, one hand on the steering wheel.

“Or wine, or whatever it is they do. Honestly, starting all over again from scratch and not knowing any of the rules before being thrown into the game is pretty terrifying to me. “I’ll stick to fighting demons, thank you very much.”

“Did you kill yourself?” I ask. It’s a bold question, but she doesn’t seem fazed. “Nah,” V replies, “My tragic backstory is different from yours.”

She sees me staring back at her, waiting for an explanation, and dismisses me with a shake of her head. “Not gonna talk about it. It’s a story I don’t like to tell, and all you need to know about me is who I am right now.”

I look back at her, “Then who are you?’ “I’m your guardian angel!” She grinned. “But not in the traditional sense - I’m here to make sure you don’t get eaten by ravenous demons while you’re getting that corruption out of your system.”

“You didn’t say anything about getting eaten!” “An occupational hazard - for you at least,” She glances over at me.

“Most demons aren’t too picky about what they put in their systems - and a corrupted soul still has enough metaphysical ‘calories’,” she uses one hand for the finger quotations, “to keep a starving implet from blipping out of existence.”

“Ironically, the higher level demons shouldn’t be a problem for you. Sure, they could wipe you out with a wave of their hands, but they don’t want to eat you.”

“These guys tend to have much more discerning palates and prefer eating the denser miasmatic stuff - souls from the worst of humanity, like tyrants and despots and serial killers and internet trolls.” I think she’s joking about the last one, but I can’t tell.

“They’re not concerned with eating corrupted souls, which are basically garbage filler - kind of like the free, cheap-ass breadsticks you get at chain restaurants, you know.”

“It’s good to know that I’m garbage filler - that’s why I killed myself in the first place.” I’m only partly joking and decide to throw in one more sarcastic quip for good measure. “Thanks.”

“You’re welcome!” She grins, clearly delighted with my morbid sense of humor. What kind of angel is she anyway?

“Oh look, it’s our stop!” She pulls the car over to a rest spot overlooking the ocean.

“Oh look, it’s our stop!” She pulls the car over to a rest spot overlooking the ocean. The sky is a cracked pinkish-orange-gray and looks like it’s been torn into static, like a broken TV from the 1990s.

The ocean is a cold gray color, but otherwise normal. Cool, but definitely weird. Guess this was the kind of scenery I’d have to get used to from now on.

Thank you for reading! If you enjoyed this story, please leave a comment and hit that like button! Your comments keep me creating, and I’d love to know what you think.