Commaful
The inconsistency of freedom 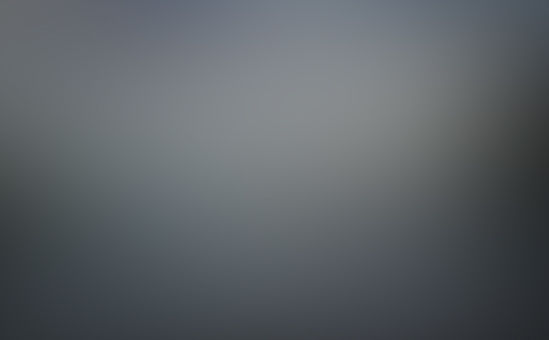 atorisen Apprehensive about summer break;
Autoplay OFF   •   a year ago
Transcript
An effort of honesty to vividly convey unseen experience.
feelings prose poem

The inconsistency of freedom

Few people pass the old house's threshold...some seldom leave, others rarely come, but despite this quiet detachment he never ceased to feel watched.

Alone in the staleness of his room, he suffered like a statue for display with beholders claiming the top of his head and a low visceral rumble coiling in frustration.

The evocation of guarding figures, which he absurdly met with reflexive obstinacy, has long since outgrown him.

Being no longer privy to its shape, why could he not see that he had been forsaken? Either way, it was nauseating.

The scales of the luxurious dream were heavy to lift and while they licked the back of his skull,

he remembered the hours of darkness that were to come until dawn; he thought: "there's still time, so let's pray?"