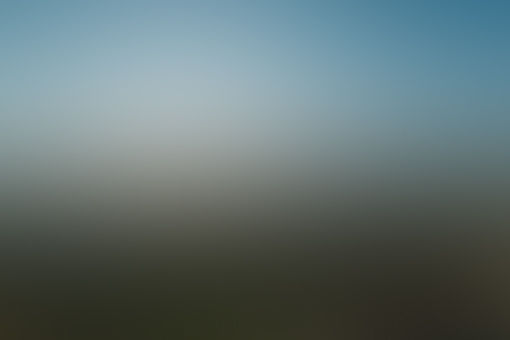 asteri For ''those'' days.
Autoplay OFF   •   2 years ago
Transcript
This is a song in my language (Greek) that tells a story and I formed it in a more story-like way. It inspires me deeply since I was a little child.
fiction beautifulinferiorfacevillagekindnessspiderchildanonymouseyeshideous

Once upon a time, in a not so far away village, a tarantula-woman came.

Everybody rushed to see her, they surrounded her and stared with disguise.

Suddenly somebody threw a slice of bread in front of her feet,

Suddenly somebody threw a slice of bread in front of her feet, which made her feel inferior to everybody there.

That gave others the idea to throw rocks and sticks on her,

That gave others the idea to throw rocks and sticks on her, as if this way they would be saved by her hideousness.

She crawled on the floor trying to escape the torture but they wouldn't let her go.

So she covered her head with her fury arms and hid her tears.

Then a child came really close and gently touched her face, the crowd stopped harassing her out of curiosity for the child's intentions.

The child gave the woman a red flower and asked her to sing a song for him.

The woman looked at the child strangely and asked "why?".

The child explained that among all those ugly souls, she was the most beautiful one.

He said:"Never tell those who loathe you, but stay here to look at you, how ugly they seem".

"Oh, and never look another in the eyes, because you become a mirror, and everybody breaks you into pieces", the anonymous child added.

We will never know who the child was, or what happened to the woman after that.

What stays in mind though, is that no one's face becomes prettier by making fun of another, and no one's heart glows by darkening someone else's.