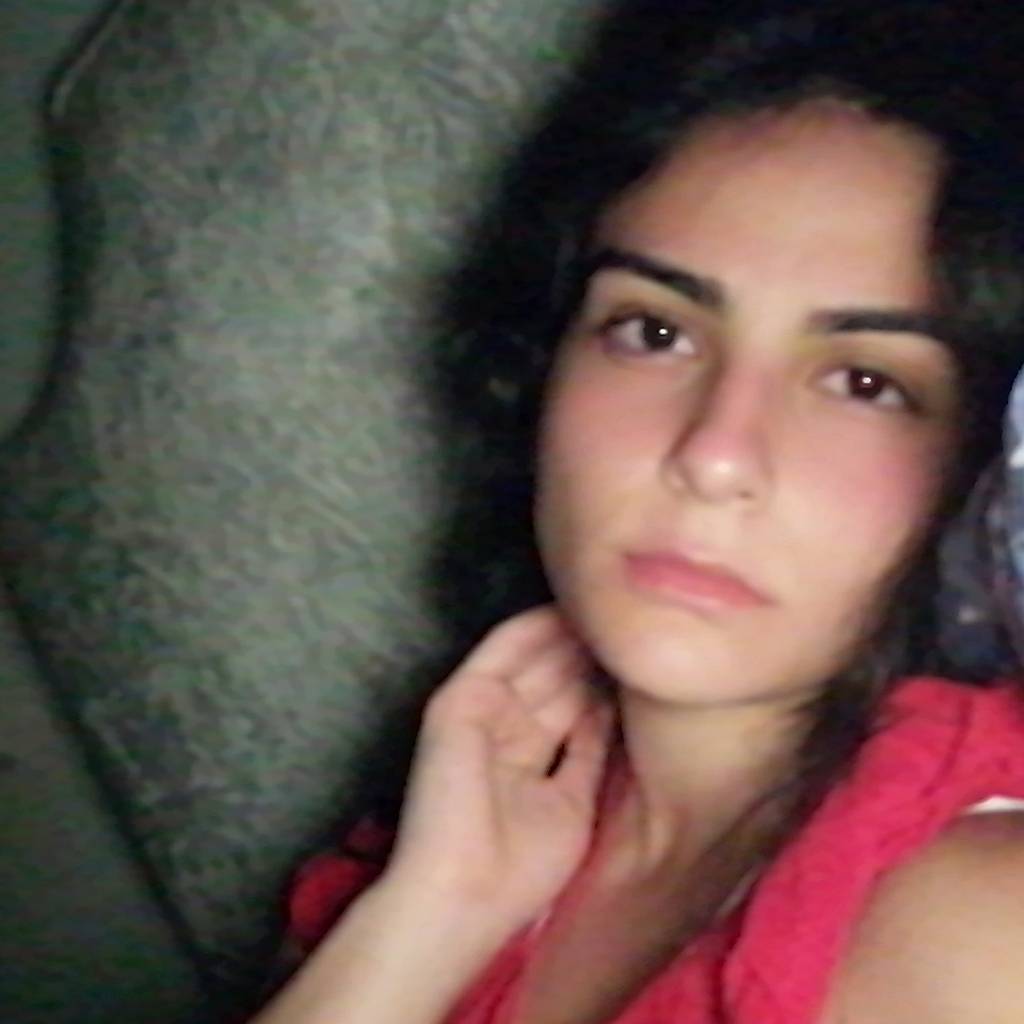 Here's a mind bender dedicated to my legions of melancholy

Is it relatively true that delight lies within your sanity?

Behold, as consciousness can fairly be a blessing to the mind

But do you recall seeking a state of becoming mentally paralyzed?

Is it your staggering mournful narrative that leads to fragility?

Or the unwavering pretend virtue of forcing your reluctant lenity

"Never forget" can be a leeway for projecting past sorrows

Leading to an abyss of vengeance that the mind eventually burrows

Forgiveness is a virtue as logic purely entails

Though challenging to comprehend once the entire truth prevails

Through forgiving culprits and dismissing their wrong doings rather fast

Are you victorious for blindly following the preceding speculation?

Forgive me, but foolishness is gradually engulfing your ludicrous imagination