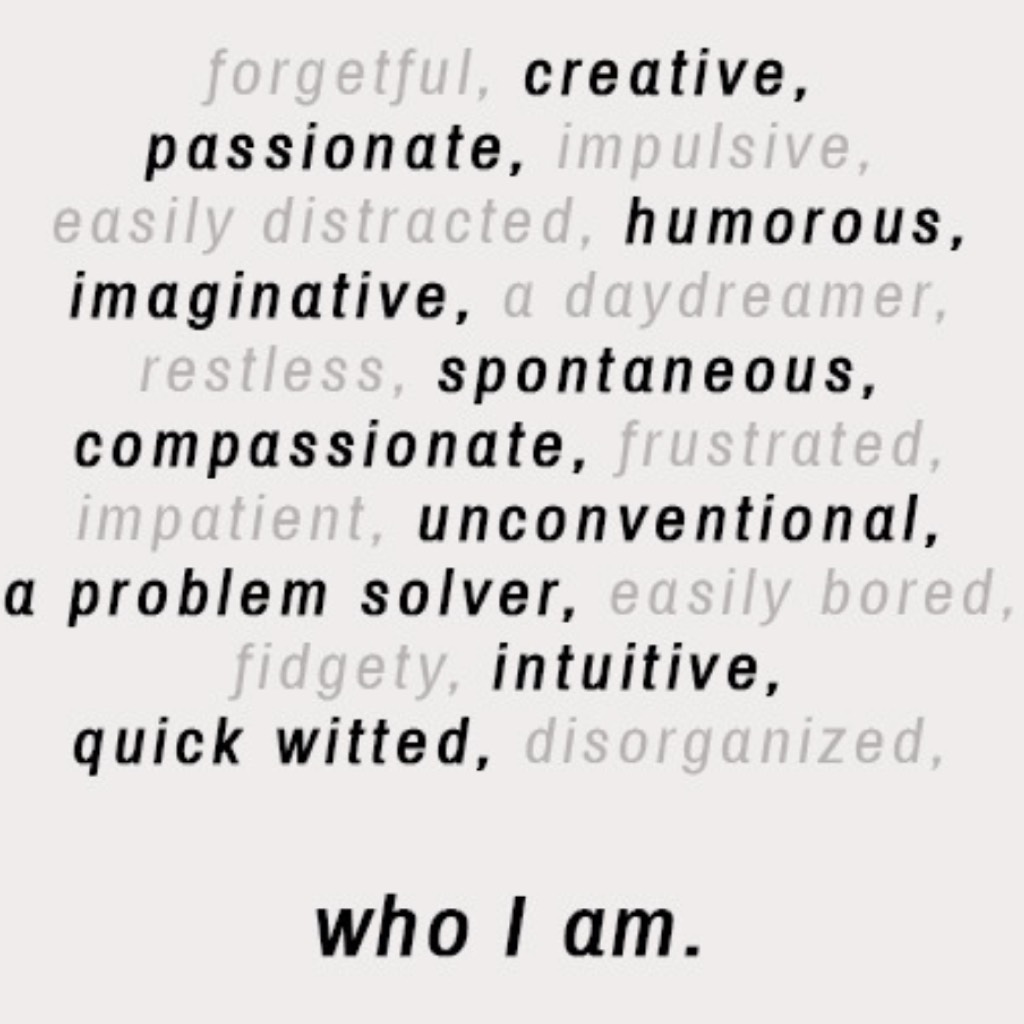 Liam: Yeah, I think that would be really good for all of us, with everything going on in the band.

All but Lou and Harry: We're trying to have a boy's night!

Harry: When are you guys thinking of doing this?

Liam: I was thinking tonight after we all shower and stuff/

*Timeskip to that night*

Niall: Where are those boys?

Zayn: I swear they are always late.

*Louis runs up to them*

Louis: Sorry we're late again, we got caught up getting ready.

Louis: *Happy nod* He must still be in the car, fixing his shirt. He broke one of the buttons while trying to rush getting ready.

Niall: Do I want to know why he was getting ready rushed?

Louis: I doubt it, let's go into the pub and wait till he gets there. I'm ready for some pints!

Liam: Hope he gets ready soon or I'm going in without him.

Harry: Sorry, sorry. Had to find a shirt in the car, luckily I had left one in there in case of emergencies a while ago.

Louis: Come on, let's get in there!

*After maybe a few too many drinks*

Louis: Aww I love yas too!

The other boys: Come on guys! Why do you always have to do this when we go out?!

LARRY: *Still holding onto each other, parting lips* Becuzzz we loves efchotzer!