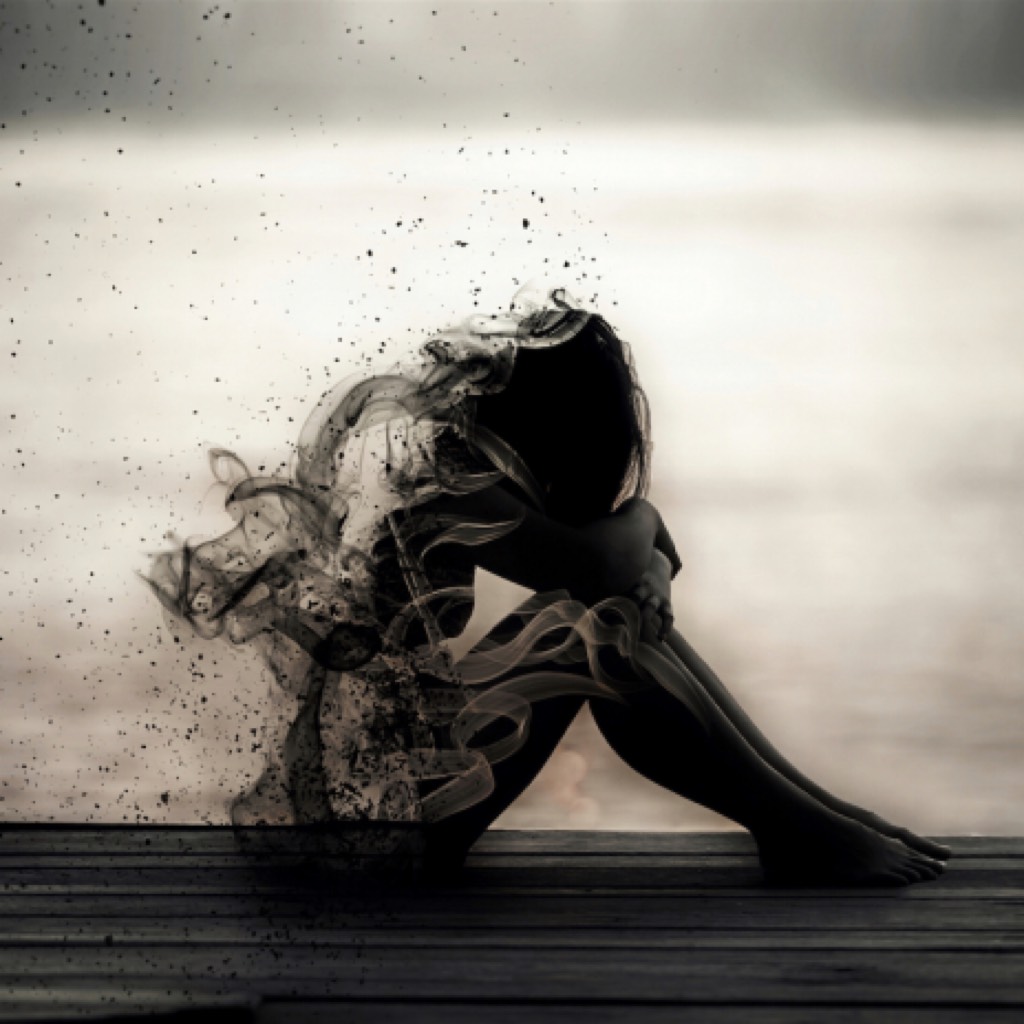 ash_h Community member
Autoplay OFF   •   2 months ago
Transcript
A story about being unable to let someone go, even when that someone hurt you.
feelings ghostedpainheart breakheartbreaklossfeelings

So many years has passed. Never once did she forget you. In every fleeting thought she found you, and in every unknown face she searched for you.

But who are you?

Truly she did not know. Every memory she had, spoke of a time that was so long ago, a time where she was both happy and miserable. The only light in the dark maze was his love.

At the time she was merely just a child. She prayed every night, and every day to become happy.

She had always hated her childhood and her innermost wish was to become an adult, because maybe then, she would finally feel complete.

She was an outcast and always had been. She was terrorised and secluded by the ones she needed acceptance from, but he loved her. He loved her unselfishly.

He was always there, his smile bright and his hugs warm. She felt safe and protected, and in a life where she didn't know why she even existed, he made her feel wanted.

She was too consumed in the darkness, to realise that time was running out. God wanted his angel back, and suddenly he was gone. That moment, a part of her left with him too.

She was at her complete bottom, and often she thought about extinguishing the little pulsating light within her. How could she live in a world where she was all alone.

In that time you came, you made her see the value of that little light again.

The colours around her suddenly became vibrant instead of muted, and she caught herself smiling a little more everyday.

Once again she felt happy, and she thought that maybe he was sent to her by God, in that moment she promised herself that she would never let you go.

It almost felt like her heart would burst, she thought of you as her soulmate, and she imagined a future with you. The people that once tore her down, began to care for her and love her.

She was just so happy, finally she felt as if she belonged. Every thing was just right, if time could stand still this would be where she would choose to stop it.

But you cannot stop time, just like you can't stop people from leaving. And that is just what you did, you left. Not like him.

No, you left her without warning, but not to place where she couldn't reach you. No, you just ghosted her. Without an explanation you just chose to leave her. You broke her.

Like a glass shattering into a million pieces the ground beneath her feet gave way.

She fell, she fell so fast and when she finally hit the ground the impact was brutal, she was emotionally impaired, only a shell of her former self.

She still loved you though, no matter how much she tried to forget you or hate you, her heart just couldn't stop beating for you. So many days she cried and hated herself for caring.

She did everything to let you go, but her heart just followed you, but how she wished that she didn't.

The love she once saw in your eyes had now turned into disdain and your attitude dismissive. She felt gutted, confused and miserable.

Time passed by and years later she was still scarred. But now she had built steel walls around herself, heavily guarded so that no one could hurt her again.

A part of her still belonged to you, and it made her feel sick to her stomach that she still couldn't let go.

If she could choose the option to carve you out of her with a knife she would happily do it. You broke her trust, you broke her heart but most of all you broke a part of her being.

Every time someone tried to get close to her in the way you were, she could feel the panic rising within her.

The people around her claimed that she was shallow for rejecting such good options, but how could she explain to them, that she didn't want anyone getting close to her,

because deep down she was afraid of being the one who got rejected.

When she hated the part of herself that still wanted you and searched for you and when she felt absolutely disgusted by herself how would they understand her.

How would they comprehend it when even she couldn't.