Commaful
strangers in the night they didn't own a tomorrow 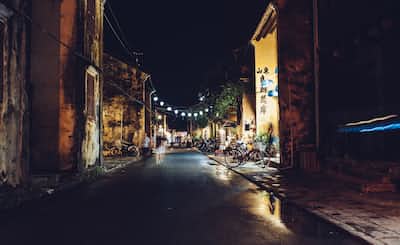 strangers in the night they didn't own a tomorrow

they drank at different bars with different friends

at the same night

they smiled to different people

they danced on separate floors

but on that street where they met something happened

the flames were powerful and dangerous

but they didn't care

when they found themselves in the woman's little flat

that night might seem as a simple one night stand

but those two strangers were more than that

they got married with different people

they went different bars again, but never met on that street again

it wasn't a love but it was an unforgettable flame

maybe they would be a perfect couples