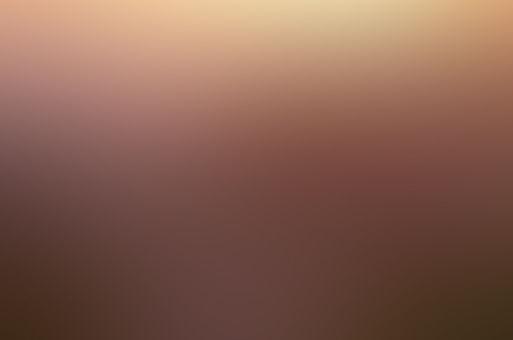 As I drove us back to the house I still felt some residual anger from seeing Ryan walk out of the shed. Danny didn’t notice though because he was talking about the two girls he hooked up with last night.

“Yeah her name was Karen…wait maybe it was Kara? Yeah her name was Kara because her sister’s name was Sara, it rhymed. Anyway, it was pretty good except they wouldn’t do anything with each other, which sucked. “ “Maybe you should have found some kissing cousins to hook up with?” I teased.

He laughed and took a bite of the blueberry muffin, “Yeah maybe…hold on did you leave this morning with Joselyn or did I imagine that?” he said as pieces of blueberry flew out of his mouth. “Nope you did not imagine that.” I smiled.

Danny clapped his hands together in excitement and repeatedly punched my arm, “My MAN, hooking up with Joselyn Jacobs! That’s awesome! I’m glad you broke the dry spell buddy. I was worried you were going to give up and get a bunch of cats. “

I hate to admit it but the validation from Danny felt good but I had to set him straight. I guess I cared more about what Joselyn thought of me then what my friend did. I could have been that guy. I had the opportunity to just slap his outreached hand and accept his assumption, but I didn’t.

“We didn’t hook up. We went out for breakfast and talked, it was nice.” “Yeah okay, whatever you say.”

“I’m serious, we didn’t hook up or do anything close to it. Well except for the fact that I’m pretty sure she saw my ass this morning.” “Wait, how’d she see your ass if you two didn’t hook up?” “She caught me with my pants down…literally, before Danny could ask I said, it’s a long story but the point is, we did not hook up.”

“That’s weird dude. Joselyn doesn’t just talk to guys, I know that from at least a handful of people.” “Maybe I’m different to her.” “Yeah or she didn’t want to bone you’re ugly ass.” He winked.

So I’m not proud of this next part but, when we got back to the house I hopped on the computer and did some 21st century stalking. I typed in her name and clicked on the first profile that popped up. It wasn’t her. The person in the photo was blonde and holding a baby.

I skipped down until I saw a picture of someone sitting on a rock with their back to the camera and a cigarette in their hand. I clicked on the picture and scrolled down to see how many friends she had and also her relationship status.

It didn’t say that she was in relationship with anyone but then again Joselyn didn’t seem like the type of person to publicly post photos and updates on her relationship.

I had too many of those friends. The one thing I found surprising was that she had over a thousand friends. Was she a friend collector or maybe some of those “friends” were her customers? Either way I sent her a friend request and continued to stalk her profile. She didn’t post a lot, mostly shared things from someone else.

The photos that she was tagged in were all from parties, except for one picture. It was one that I was tagged in too. Jenny Metzler posted a throw back picture about a year ago. It was a 7th grade class photo. I had forgotten that Joselyn was in the picture too.

I wondered if she was just as mortified as I was when I saw myself in my blue and pink stripped button down shirt, khaki’s and spiked up hair. She probably was because she had short mom hair, glasses and braces. She still looked cute, with her denim vest over and cheetah print shirt.

I heard a tiny little ping and looked up to the see I had a notification that told me Joselyn accepted my friend request. *Note* So I noticed that my posts for this story were kinda long so I decided to shorten my story posts to about 15-20 pages. Hopefully this makes it easier to read :)