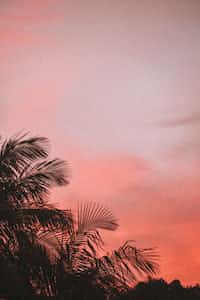 The welkin cracked with a thunderclap as she laid her scorching stare on it.

The sun was skewed by eigengrau clouds as the rain decided to pelt her tears.

Eunoia was just a mere reverie so lucid to be a daydream in her laconic mind.

She used to cicatrize herself as she blindly believed the liar and their lie so belie.

She was aliferous also knew the onism that existed when she baltered to the kalon beat.

Ineffable her thoughts were though it was to an extent aesthete to herself's latibule an agathist.