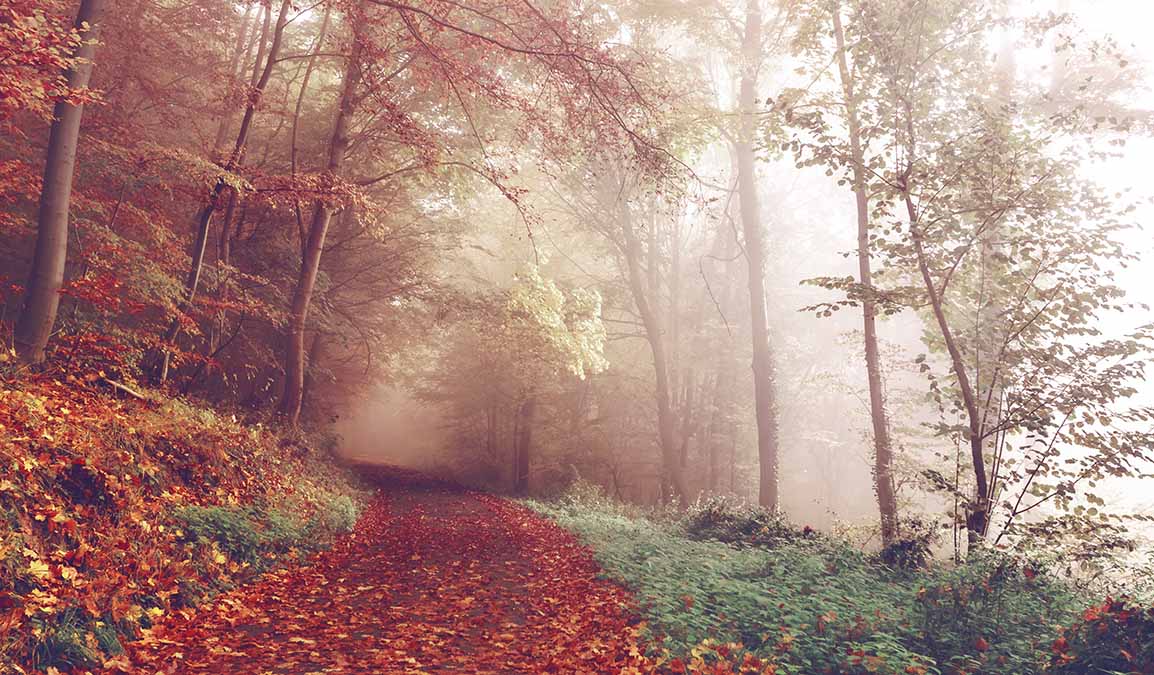 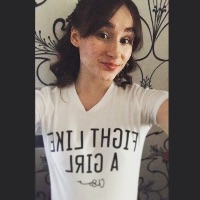 "Good morning listeners! And what a beautiful day it is with temperatures reaching up to 23 degrees it's going to be hot! Hot! Hot!" declared the radio man in the background of the coffee shop.

Ten minutes until work, the sunshine was bursting through the windows like a supernova, and every now and again the wind chime sang a tune amongst the cool breeze.

Sipping at a cup of freshly ground coffee, I read the paper I picked up from a stall on my way over. The coffee warmed me up from the inside setting my mind on alert mode.

For this, I was incredibly grateful, for what came next seemed to be all but a nightmare...

The ground started trembling violently, and an enormous crashing sound filled the air with panic. Everything slowed down.

The world stopped turning and froze as though it was stuck inside a photograph.

The sound became muffled, just like when you're at a party then shut the door behind you due to the music being too loud.

I fixed myself in place, daring not to work my limbs correctly in fear I'd do damage to the things surrounding me.

Just then in the midst of the terror, I caught a glimpse of a wind chime decorated above the door; my eyes fixated on it.

The sparkling silver shone in the sunlight still vibrating due to the event that had just occurred, so an occasional beam of light hit my face.

As I paid more attention to it, the silver wasn't reflecting the sun anymore. It was now reflecting an orange and red glare like it was staring into the eyes of the devil.

The screams of the people around me were the only thing bringing me back into this world. I tore my eyes away from the once peaceful and relaxing wind chime to focus on the here and now.

I started to stumble out of my chair and towards the door where the chime hung. The door was already open, so the smell of burning fuel hit me before I even got to the entrance.

A huge cloud of smoke lingered at the edge of the street, half of the people were running towards it; the other half were running away from it. I had no idea of what has just happened.

I started to hurry towards the smoke, but by the time I got there it had started to layer the street in a thick fog.

Some are mourning, some have injuries. Some are comforting those who don't have anyone else to turn to; the rest seem to be gawking at the sky, so I join them.

It's a plane. An actual plane. Crashed into the World Trade Centre! Flames were consuming the north tower, and thick black smoke was seeping out of the building.

I could see small figures appear at the windows; as they frantically started smashing the glass to try and get fresh air. In the distance, fire engines were starting to arrive.

By this point, more people were at the windows scrambling over each other. I couldn't even imagine how awful it would be to be trapped up there, but for one moment I realised something.

I should be up there... That's where I work on the 97th floor. My colleagues are trapped in a blazing hell; burning to death, if not already gone.

Yet I'm just standing here below, simply watching in despair. There's nothing I can do...

An enormous amount of guilt and sorrow surged through me bringing me down to my knees; tears seeped out of my eyes and rolled themselves down my face.

I slide my phone out of my pocket and awkwardly punch in Sasha's number. Not expecting anything but her sweet voicemail, I was surprised when I heard a croak at the other end.

"Please, help me." "Sasha! Are you alright? Where are you right now? A plane's crashed into the north tower, where are you?" I asked frantically.

"You never were the brightest of the bunch were you, Mark?" she replied "Where do you think I am, Dumbo? I'm stuck in the tower." Just then she began sobbing. "Oh God, help me."

"Sasha, what floor are you on?" I asked urgently. "I don't know maybe the 5th. People were running over me, and I've fallen over. I think I've broken my leg; I can't seem to move it."

Wait. Did she say the 5th? "Sasha, don't worry; I'm coming for you," I said and snapped down my cell. I must be completely out of my mind.

I started to push my way through the huddled crowds and headed towards the burning building. I arrived at the doors and ran towards the stairwell; it was completely abandoned.

My heart seemed to pound to its own tune; my palms were sweating profusely, and I was shaking with horror. But still, I ran towards the flames, the smoke and the stench of death.

If there was any chance of getting Sasha out alive, I was going to make it.

Running up the staircase, I could start to feel the heat surging through me; to the left, I saw the floor numbers nailed to the wall as I clambered up each flight.

Thankfully, I didn't need to search for long, as there she lay, edging slightly towards the staircase. The soaring temperature soon became unbearable; it was almost scolding.

Despite the heat, I couldn't see any flames, so I crouched by her side. "Sasha! Oh lord." I cried. I couldn't help myself; I gathered her up into my arms.

She screeched slightly while I did so, but she responded by sinking into my chest.

I placed a kiss upon her forehead and smiled slightly. I helped her up onto her feet and put her arm around my neck to support her.

Sasha never said a word, but after two floors of her staggering down the steps, she fainted. She was out cold, so I tossed her over my shoulder.

Sasha certainly doesn't look like a large girl, but right now she seems to weigh a tonne. Finally, we arrived at the bottom floor, light at the end of the tunnel and the doors were in our sight.

However, none of that mattered, for, at that very moment, an enormous explosion crashed and echoed around us. It shook the floor like an earthquake erupting beneath our feet.

I lost my footing and slipped; Sasha went down first, then I followed; tumbling like a sack of potatoes we smashed into the ground floor. An intense agony surged through me.

I could feel blood coursing down my face; the world was simply transitioning into darkness, and blurred blobs shouted for help just meters away from us.

Death may follow me now, however, at that moment my eyes caught on to something. I could see a silver beam glistening above me, a light and a reflection of hope.

A wind chime stood hanging right there above the door. I've probably seen it every day coming into work, yet I've never paid it any attention.

Momentarily, however, it's my best friend, my beacon of hope, purity and love.

The blurred blobs which were meters away before, bustled through the doors; blocking my the view to my new best friend. But after just a few moments, only gloom seeped through into my eyes...

Three days after two planes crashed into the twin towers. The entire world is currently mourning the loss of around 3,000 people.

The wreckage of the towers are now scattered throughout Manhattan, and a clean-up has already begun. Even though Sasha and I survived, thousands of others didn't.

So as I stand here, behind a piece of tape, looking across the debris and rubble. Holding on to the hand of a person who should have been underneath it. I can't help but feel hollow inside.

Life is sacred; life is precious, and life is important.

I've learned to grab the things you love with both hands and never let go.

So while we go about our day to day lives, we will move forward from this.

However, the world will never forget this, and neither will we.

It will remain locked inside our hearts and within our minds...