Commaful
'Till it kills me 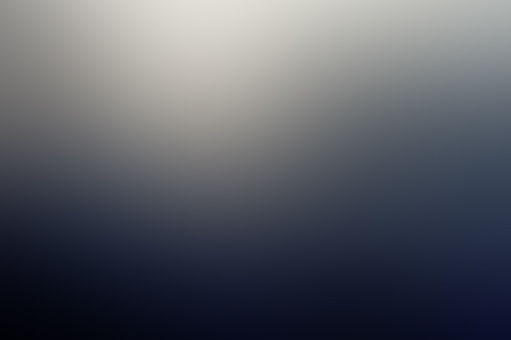 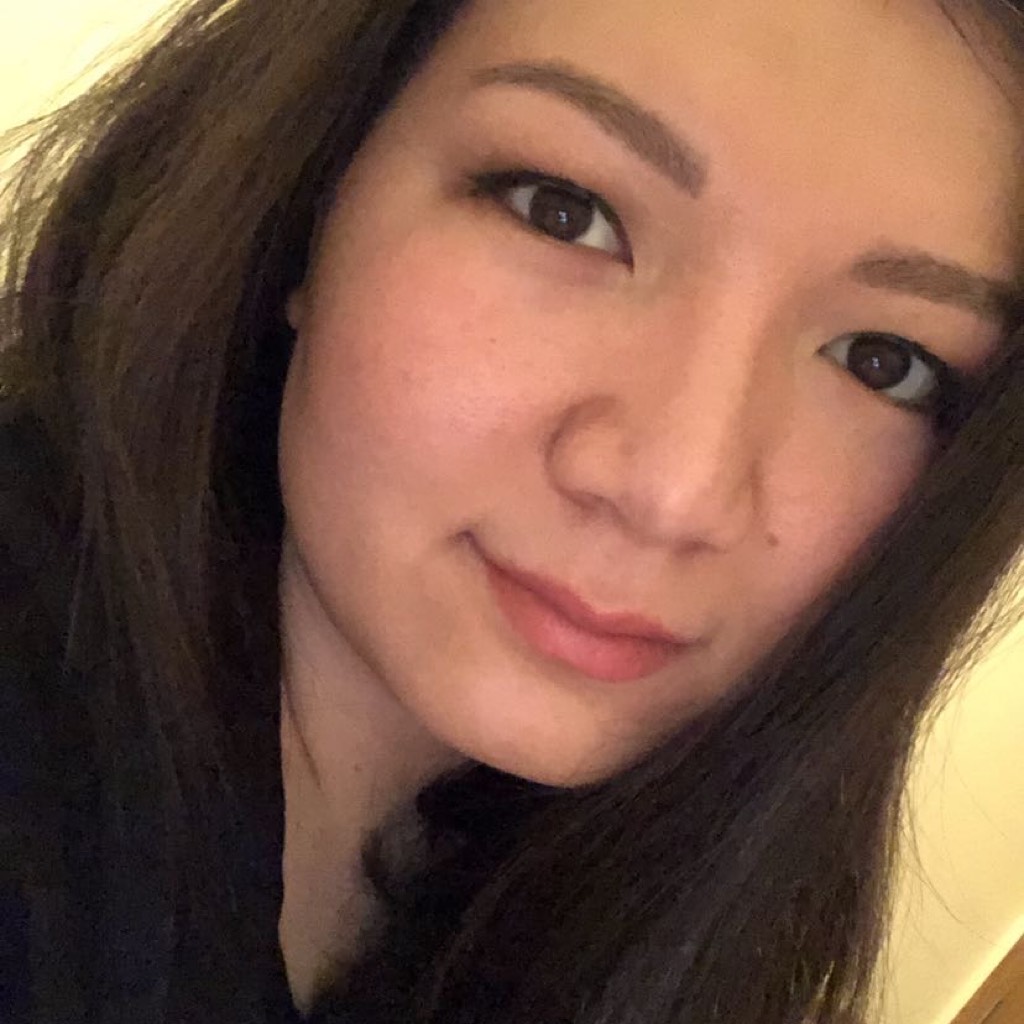 appakkun Community member
Autoplay OFF   •   16 days ago
Transcript
Is there a connection between humans and animals?

'Till it kills me

A young, successful racer is riding an open jeep. He is enjoying the wind and his favorite music. He's a type of guy who lives in the moment, nothing ever scares him.

He is short tempered and fierce.

He lost his younger sister and parents when he was a teenager.

The day his family left their bodies, they were all supposed to spend time together at the beach, but he fought with his parents and ran away from home.

He did that often, so his family decided to go anyways, without him. They got into a car accident and all passed away.

After that day he never felt happy, didn't let anyone into his life. He became a loner. But he needed to survive and make a living.

He escaped from his problems, worries and the feelings of depression and emptiness through racing. He was fearless and always drove fast, he didn't care if it's gonna kill him.

He made racing his career by driving around the streets and some influential people noticed him and offered to make a contract with their company.

He didn't care about anything as long as he could race freely, without being stopped by laws.

One day he got into an argument with his sponsors and managers. They told him that he needs to control his emotions. He cursed at them and drove away as fast and as far as he could.

He didn't have a destination in mind. He's free spirited. He was driving for a long time and at one point spotted a jungle. He never saw a jungle before and got curious.

He was seeking adventure and drove right into the jungle. He stepped out and started exploring the life forms there. He saw colorful plants, insects, all kinds of exotic trees and animals.

As he was walking deeper into the jungle, he saw a hungry, skinny tiger. They locked eyes. His intuition told him to run. He started running but he knew the tiger would catch up with his speed.

He had to think quick, so he grabbed a tree and climbed it up to the very top.

The tiger reached a couple seconds late, it was too tired to try and also climb the tree, so it decided to wait under the tree.

The racer looked at the tiger, right into the eyes of the wild animal. He felt something, like they connected. Like he saw the tiger's soul through its eyes.

Soon it became dark, the tiger spotted another animal and decided to run after it. The racer used this chance and climbed down.

He ran to his car at full speed, but instead of driving away, he found a camping knife, which his father gifted him a long time ago and which he always carries with him. Something stopped him and he knew what it was.

He spotted a deer at a distance, quietly approached it and killed it. He dragged the deer all around the jungle in search of that tiger.

At last he found it, laying on the ground, powerless, almost dying. The tiger saw the guy and wanted to stand on its feet, but couldn't move and just growled pitifully.

The guy put the deer right next to the tiger and just sat nearby. The tiger ate the deer and regained its power. He gazed at the racer for some time and made a chuffing sound.

The racer understood right away that the wild animal was saying "thank you". He nervously reached out his hand to pet the tiger. The animal didn't move and let the guy pet it. They became family.

The racer visited the tiger very often. They became so close, the racer taught the tiger to race with him. He raced in his car, while the tiger ran at full speed.

Even though they're different creatures and can't understand each other's language, they got along. They saw each other's soul and felt connected.

As time passed by, the racer build a family and had a child, a girl. The girl resembled her father a lot, personality wise.

He brought his little, warrior princess to the jungle with him and introduced her to his soul brother. The racer could never explain the bond between him and the beast, but he knew it was there.

At last he found happiness again and they all lived full of adventure for the rest of their lives.