Commaful
"How do I know I have a skeleton?" Tom's wife, Sandra, rolled over to face him, her head sinking into the pillow. "What the hell do you mean?" she mumbled in sleepy haze. 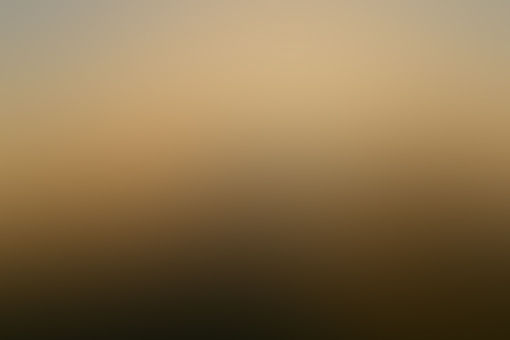 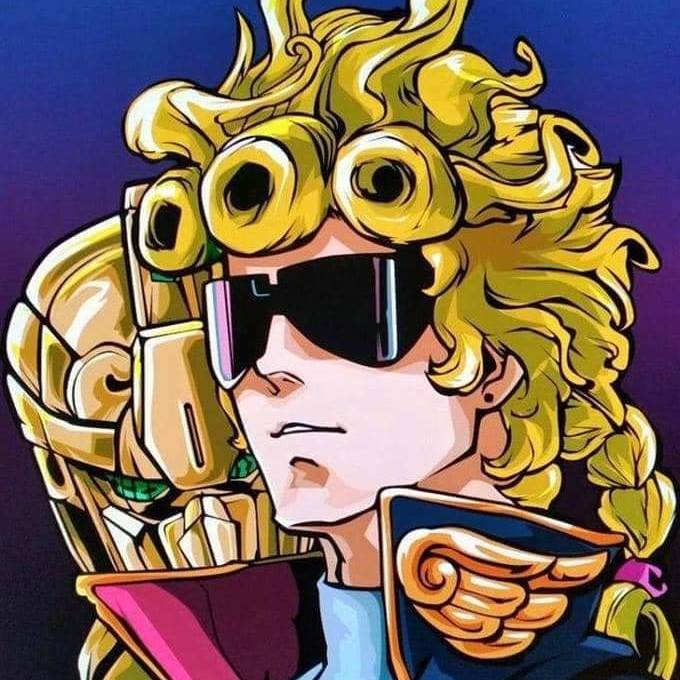 "How do I know I have a skeleton?" Tom's wife, Sandra, rolled over to face him, her head sinking into the pillow. "What the hell do you mean?" she mumbled in sleepy haze.

"I mean I've never seen my skeleton, so how do I know it's there," exclaimed Tom; who was sitting upright, gripped by his new train of thought. Despite barely opening her eyes Tom could feel Sandra roll them.

"I've never seen you shut up either," Sandra murmured sarcastically, "so how do we even know it's possible?" "Ha ha," replied Tom not nearly as sarcastically. "Just go to sleep." She rolled back over as Tom mulled over the existence of his skeleton.

What's to say that my skeleton isn't some elaborately constructed illusion? Tom thought. Perhaps instead of bones, like I've seen on those surgery shows, it's just have elaborate construction of PVC pipes made by some mad plumber.

Tom slinked out of bed and made his way to the bathroom. As the globe in the bathroom warmed up the tiled walls were bathed in light, and Tom saw himself in the mirror.

What he saw might have satisfied anyone else that he had a skeleton; a perfectly average, and more importantly rigid, male body that was not a pulsating mass of flesh on the floor. But not Tom, still gripped by the potential of a deceptive proxy skeleton.

If only there was a way for Tom to view his skeleton without placing his trust in some errant X-ray technician. It was then than Tom spied a fresh pack of razor blades.

Tom grabbed a blade, carefully removing it from its packaging. He figured it shouldn't be too hard to cut himself with a razor, as he'd done it many times by accident. Tom figured wrong.

As he began to cut into his left arm he just barely managed to stifle a scream. Blood gushed forth as he continued to cut, deeper and deeper, harder and harder. He managed to work in silence for what felt like an eternity.

Then, all of a sudden, the blade scraped something. Tom threw the razor aside digging through his hacked up flesh like a man possessed. After parting the muscles and sinews he saw it, it was unusable, bone.

Sanity came rushing back to him and he screamed, "I NEED TO GO TO THE HOSPITAL!"