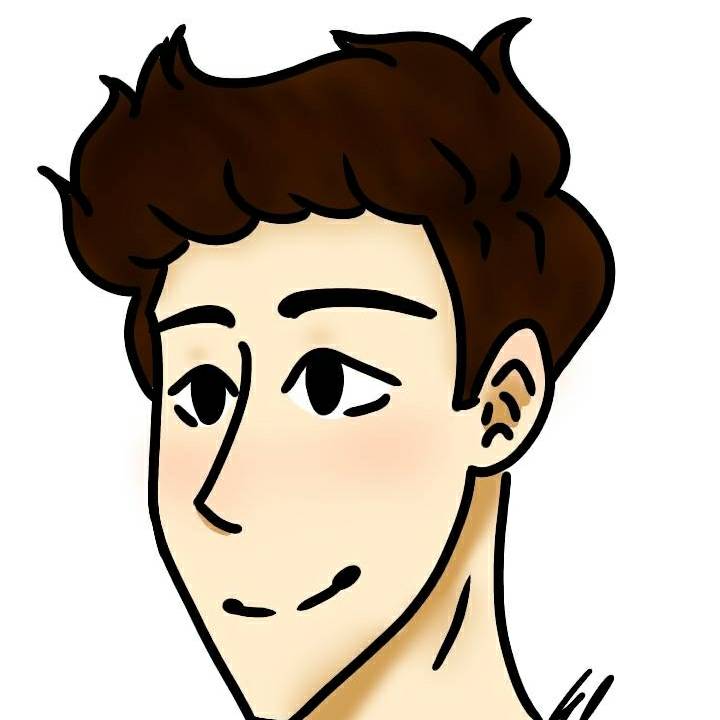 ant 15| A flower, wilting, before I bloom
Autoplay OFF   •   2 years ago
Transcript
Questions answered.
schoolwritingmusicq&amelifecommunitypersonal

As a musician I started out 4 years ago in the middle school band, my brother played in it so I wanted to as well, and it resonated so well with me. I played French horn, and still do.

When I joined an ukulele class it was too easy so I picked up the bass as a second, I ended up teaching myself several instruments including drums, guitar, piano, bass, ukulele and bought my own instruments to practice(my band program wasn't very good) I went on to play trombone as side instrument.

In highschool I started mellaphone and learned of my ambition to be a music major, and intend to write my own music, or be a band director. I thoroughly enjoy marching band and jazz. Music is my life and I will have it as a career or die trying. @Skye

I'm 15, and my favorite genre of writing is music writing and poetry, I mostly write love songs, and enjoy writing gothic? Depressing poems. I live in Florida, United states I'm not sure about 5 bucks, But a pay day candy bar costs bout $1.50 @boblong (old man)

To answer a few questions at once, I'm obsessed with universes, like marvel, worlds like Harry potter, people who take the world as it is and make it some thing completely different, in books, videogames, television, and movies, I would love to write my own universe one day.

I've only been to new York where my family is and I want to move there it's beautiful, but I would jump at the chance for a trip to italy or several Spanish countries, I love many Hispanic cultures. I listen to so many genres and groups of music, I mostly enjoy Red Hot Chili Peppers, five finger death punch, shine down, pentatonix and so much more, @stadarooni

If I could turn into any animal I would without a doubt be a hawk. Because yeah. If I could time travel I would travel back a week and see how much I can mess with people. My super power would definetly be teleportation to mess with people, save time and no longer be trapped in boring conversations. If anyone played me in a movie it would have to be Jermey Jordan @bravo

Thank you for participating, if anyone has any more questions I will willingly answer, and if anyone needs a friend or someone to talk to, I'm always here :)