Commaful
She was so close 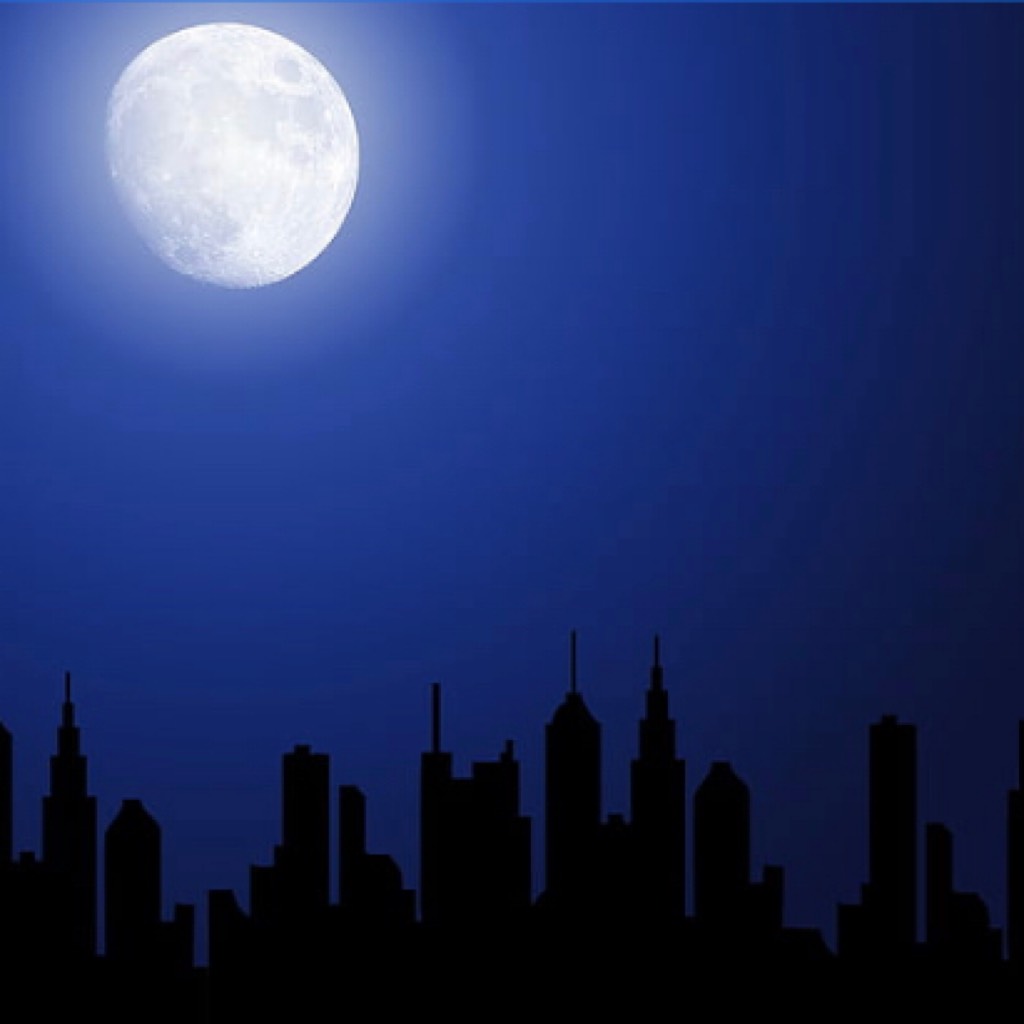 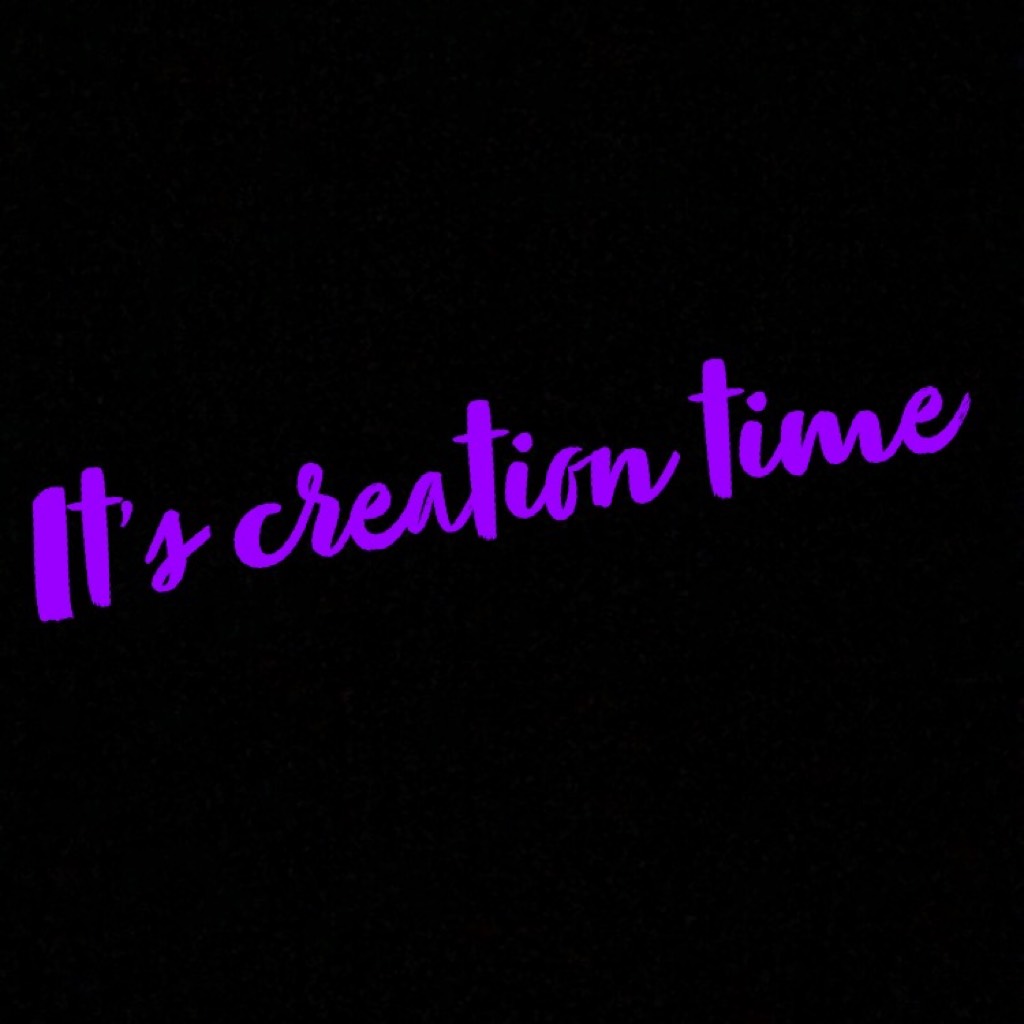 anonymousfornow It’s Creation Time!!!
Autoplay OFF   •   22 days ago
Transcript
She was so close. Intro.
Sorry I accidentally deleted it, still getting used to the app. Part 1 has already been published.
fiction hopehope-abuselovingcaringscary

She was so close

A lonely girl walks in the dead of night. All that’s by her side is the man in the moon. He lights her path as she makes her way through the empty streets.

The snow crunches under her boots as she walks atop the elegant bridge, while it protects her from the frozen river below. With no destination in mind she wanders, and with her mind clouded in worries, she almost misses the music flowing from the center of the bridge.

She peers up and finds herself gazing upon the silhouette of a boy bathed in the moonlight. Across his body lay a guitar, from the instrument she could hear heartwarming melodies. As she stood at the end of the bridge her cheeks became warm.

The moon shone a light on the many droplets of water that ran down her face. Suddenly she found herself face to face with the boy, she had not realized she was walking.

The music came to a stop as the boy gazed up at her and asked, “Why are you crying?”

End of Intro Part 1 next