Commaful
What is Anonymous? 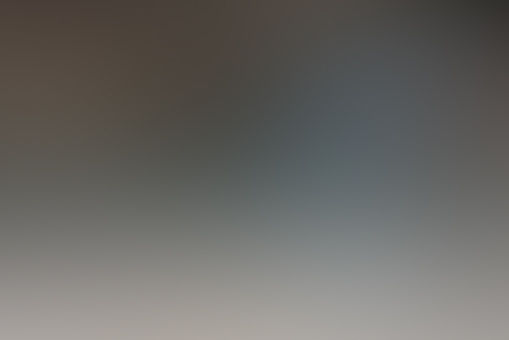 anonofficial Official Anonymous account on Commaful.
Autoplay OFF   •   3 years ago
Transcript Use Images
Anonymous is a decentralized international hacktivist group that is widely known for its various DDoS cyberattacks against several governments, government institutions and government agencies, corporations, and the Church of Scientology.
thoughts anonymous

Anonymous is a decentralized international hacktivist group that is widely known for its various DDoS cyberattacks against several governments, government institutions and government agencies,

corporations, and the Church of Scientology.

Anonymous originated in 2003 on the imageboard 4chan representing the concept of many online and offline community users simultaneously existing as an anarchic, digitized global brain.

Anonymous members (known as Anons) can be distinguished in public by the wearing of Guy Fawkes masks in the style portrayed in the graphic novel and film V for Vendetta.

However, this may not always be the case as some of the collectives prefer to instead cover their face without using the well-known mask as a disguise.

In its early form, the concept was adopted by a decentralized online community acting anonymously in a coordinated manner,

usually toward a loosely self-agreed goal and primarily focused on entertainment (or lulz).

Beginning with Project Chanology in 2008—a series of protests, pranks,

and hacks targeting the Church of Scientology—the Anonymous collective became increasingly associated with collaborative hacktivism on a number of issues internationally.

and others; the Islamic State of Iraq and the Levant; child pornography sites; copyright protection agencies; the Westboro Baptist Church; and corporations such as PayPal, MasterCard, Visa,

and Sony. Anons have publicly supported WikiLeaks and the Occupy movement. Related groups LulzSec and Operation AntiSec carried out cyberattacks on U.S.

Some actions by members of the group have been described as being anti-Zionist[citation needed].

Dozens of people have been arrested for involvement in Anonymous cyber attacks in countries including the U.S., U.K., Australia, the Netherlands, Spain, India, and Turkey.

Evaluations of the group's actions and effectiveness vary widely.

Supporters have called the group "freedom fighters" and digital Robin Hoods while critics have described them as "a cyber lynch-mob" or "cyber terrorists".

In 2012, Time called Anonymous one of the "100 most influential people" in the world.