Commaful
What I’ve Been Reading Lately 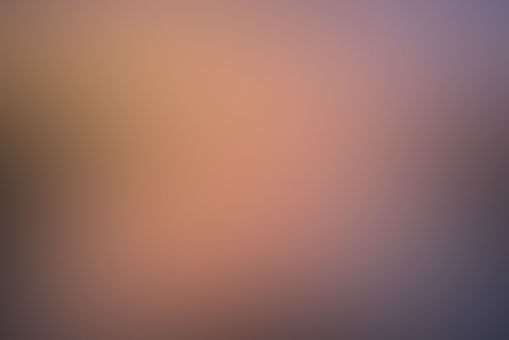 anon Stories From Unregistered Users
Autoplay OFF   •   3 years ago
Transcript
“The Bell Jar,” Sylvia Plath   “The Bell Jar” is one of the most acclaimed novels in Western feminism, and it follows the life of Esther (or Sylvia–it’s a pseudo-autobiography following the author’s life with parts added in) and her effort to live with society’s pressures.
By agrapefruitspassions http://agrapefruitspassio...
thebelljarthefemininemystiquefeminismresistsylviaplathbettyfriedan

What I’ve Been Reading Lately

“The Bell Jar,” Sylvia Plath   “The Bell Jar” is one of the most acclaimed novels in Western feminism,

and it follows the life of Esther (or Sylvia–it’s a pseudo-autobiography following the author’s life with parts added in) and her effort to live with society’s pressures.

She is too driven, too passionate, and–her most important flaw for women in the 1960s–doesn’t want marriage or children.

It’s interesting to see that people’s reactions to women saying they don’t want children hasn’t changed much; in the novel when Esther tells her then boyfriend that she doesn’t want any,

he simply tells her “You’ll change your mind”. Great.

The novel itself proposes that it is crucial for women to follow their own individualism rather than conform to society’s pressures, which goes really well with the next book I read.

“The Feminine Mystique,” Betty Friedan   Friedan’s work is what prompted the second wave of feminism in the U.S.

, which led to women having the right to their own credit cards, loans, freedom, and more opportunities to pursue education and careers.

Although a bit dated, especially on her views of homosexuality, Friedan’s work is striking because most of what she said still rings true today (unfortunately).

For example: “It also is time to stop giving lip service to the idea that there are no battles left to be fought for women in America.

In almost every professional field, in business and in the arts and sciences, women are still treated as second-class citizens.

It would be a great service to tell girls who plan to work in society to expect this subtle, uncomfortable discrimination – tell them not to be quiet, and hope it will go away, but fight it.

” It is incredible to me that these words, first published in 1963, are still absolutely relevant today.

If you know anyone who thinks we don’t need feminism, hand them this book–it will surely give them an idea of what life was like for women in the 1950s and how we cannot possibly go backwards,