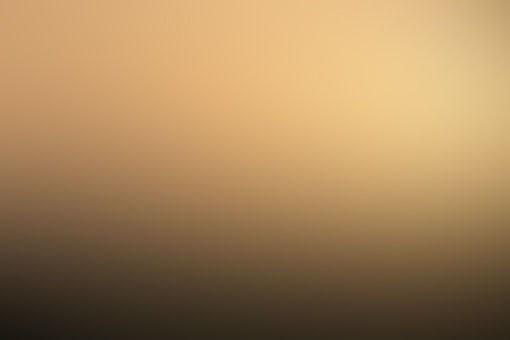 anon Stories From Unregistered Users
Autoplay OFF   •   4 years ago
Transcript Use Images
Déjà vuWhile taking into consideration the affects of a full moon I started being wary of the moon phases and curiosity got the best of me one night. After some research I’ve discovered I was born on a full moon, the last full moon on my birthday was when I was 19, and I won’t have another birthday with a full moon until I’m 38.
By swimminupstream https://swimminupstream.t...
writingauthentic selftext postnight terrorsthe beginninglucid-dreamingfull moon11:11life storywriting at night saddest night terrors storieshappiest life story storieshappiest personal storiessaddest escapism storiessaddest my life stories

Déjà vuWhile taking into consideration the affects of a full moon I started being wary of the moon phases and curiosity got the best of me one night.

After some research I’ve discovered I was born on a full moon, the last full moon on my birthday was when I was 19, and I won’t have another birthday with a full moon until I’m 38.

It made me wonder if I was just born into this chaotic life path… during a moon phase that’s been notorious for causing strange behaviors and car accidents.

My thirteenth birthday was on a Friday, but instead of the usual beach celebration we had to opt for a hurricane party at home.

Three more hurricanes plowed through after Charley and by the end of it all some were out of power for months.

While growing up, my mother was always keen about the semblance of numbers and patterns that repeat in our lives.

I was warned to never ignore my vivid dreams or numbers in my path; to make meaning of it and take it seriously. If there was anything that really stuck it was that.

Each night of my adolescence I would experience these vivid night terrors that would repeat every so often, but after waking up from them I would be able to tune back into this moment.

I know I belong in it, and everything is so clear, yet I’m never able to see their faces.

Sometimes it seems so silly until you’re faced with that moment in your own timeline and it all makes sense… I’ve done this before.

After some time fighting the same night terror I decided to keep persisting in my dream and refused to wake up.

At first I had trouble maintaining focus,

and became especially frustrated when realizing I have no real strength in dreams; losing sight was an issue too due to my eyes wanting to instinctively open when I was trying to focus my sight.

One night I was at the top of these stairs in a night terror and every time it ends the same–I skip two and fall hard.

This time I felt determined that I wasn’t going to fall, not sure how, it just wasn’t going to happen. One step… skip two, and before I fell I began to float–gravity be damned.

After that I had each night to just will away my demise and it actually worked.

I could control what happened, change the dream at an instant, although life isn’t something you’re able to mend at will.

I have a complicated case of escapism that started at a very young age… I was addicted to seeing “ahead” into the future, going on adventures to places that only exist in my mind,

visiting friendly faces that weren’t alive, and having conversations with friends.

I thought it would make me the most prepared I could be for my life, although each time I came to the realization I’ve dreamt of that exact moment I’d notice some flaws as if variables changed.

The dreams I’d have of these moments were the only ones I was never able to have full focus of view no matter how hard I tried,

so I was convinced I had something wrong with me until I heard mention of Déjà vu. This thought still haunts me to this day.