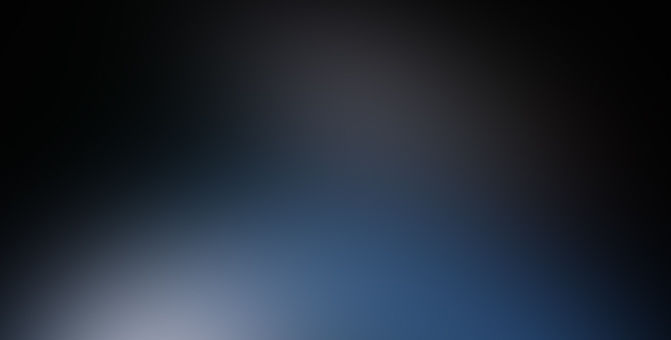 anon Stories From Unregistered Users
Autoplay OFF   •   5 years ago
Transcript Use Images
I’ve had this great love affair go on for the last eight years, every time it always ends in the same way. Kyle failing to make an official move; to tell me how he really feels, to make me something other than a secret, to buy his plane ticket and come see me.
By reddeadvixen http://reddeadvixen.tumbl...
reddeadvixenkylelife lessonslove gone wrongeight yearsbroken heart

I’ve had this great love affair go on for the last eight years, every time it always ends in the same way.

Kyle failing to make an official move; to tell me how he really feels, to make me something other than a secret, to buy his plane ticket and come see me.

(No he isn’t married and this isn’t some weird liaison.) he lives in Canada and I live here in the States.

Every time I try to make plans to see him they have fallen through for one reason or another, but him it’s all been because he just won’t.

So finally I made up my mind to drive cross country to Maine, I gave him the option to come and meet me (he lives in Nova Scotia, it’s like a seven hour drive for him,

compared to my three day drive it’s nothing.)

For reasons I can’t explain other than insanity I always give in to hope. Hope that this will be different. That this time we can meet and have closure and something will work out.

Before anyone tries to tell me I need to move on and find someone else, hold your breath. Because I have. Many, many, many times. This story isn’t so easy to understand or to be explained.

What I’m venting to tumblr about right now doesn’t even begin to scrape the surface of the Kyle & Ariel drama series.

For the last year and a half I’ve been pushing hard on ultimatums. He knows exactly how I feel, where I stand, and I think he’s getting that I’m done.

And I think I’m seeing that he’ll never change, this is just some fucked up almost decade long lesson I’ve needed to learn.

In my heart I know what I want out of life. I want a house, a deep meaningful love, a garden, to travel, MAYBE a kid.

But in reality I don’t know if I’ll have all of that. I think a house is realistic, travel too. But love? I think I had that with Kyle and it was one sided.

I don’t think I could ever love someone like that ever again and the odds of even meeting someone who feels that love in return is slim to none. It’s not to say I don’t think love exists.

I just don’t think it does for me.

I never thought in my wildest dreams I could love someone the way I loved Kyle. It was deep, honest, and I could feel it in my entire body. Nobody can say that I didn’t try, I tried so hard.

I think he’s also deeply afraid of failure, which is why he never tries for things.

But despite all of his short comings I still love him, probably not like I used to. Because I can’t let myself.

I do hope he finds happiness of some kind though. Even if it isn’t me.