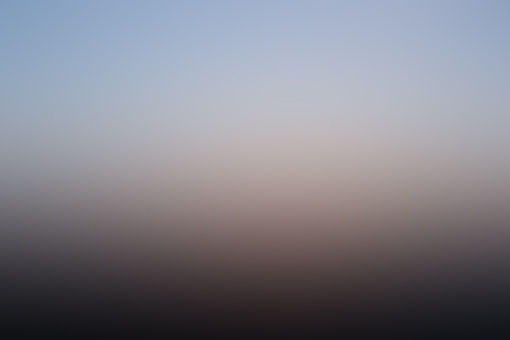 anon Stories From Unregistered Users
Autoplay OFF   •   3 years ago
Transcript
You felt it today. The hurt. The hurt you had once nonchalantly dropped at my feet while I stood there lifeless with shaking hands.
By benjaminalivia http://benjaminalivia.tum...
writing

You felt it today. The hurt.

The hurt you had once nonchalantly dropped at my feet while I stood there lifeless with shaking hands.

The hurt that once kept me up at night, gripping at my sheets with so much sadness pumping through my veins I didn’t know what to do with it. The hurt that I thought was going to kill me.

You told me that in this moment, you understood what it was like.

With an empty bottle in your hand, a locked bathroom door, and a face burning from the tears that wouldn’t stop flowing, you apologized. Over and over again.

Because now, only now, did you feel truly sorry for leaving me how you did.

I gripped my steering wheel harder every time you said something else. I screamed bloody murder over my music.

So many apologies, So many words you frantically typed out only to silence the word vomit in repeating how sorry you are.

But instead of feeling relief over anything else, I felt a heavy wave of sadness. I didn’t understand it.

Why don’t I sigh in relief when you tell me you feel a sliver of the pain you gave to me?

With every apology you gave me, I never said thank you. I never said it was okay. I said you deserved it, but you figured that out yourself.

I wanted to be on that cold tile floor with you until you felt better. I didn’t want to watch you crumble into an unrecognizable mess.

As much as I should’ve wanted to watch you sob until you couldn’t breathe, I didn’t wish that.

Karma has a way on creeping up on people before they even have a chance to turn their back. People have this idea that the world works in a way where people don’t get what they deserve.

But they do, karma exists in the most unexpected people, and is often disguised so beautifully.

You weren’t paying enough attention to predict the hurt would stab you in the back harder than than the way you almost killed me in the same way.