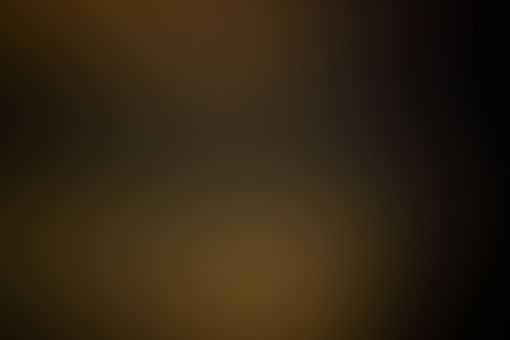 anon Stories From Unregistered Users
Autoplay OFF   •   3 years ago
Transcript
BEHOLD!THE REPRESENTATIVE OF THE MILLENNIAL GENERATIONNow, you might think I’m being facetious. You might think I’m just trying to shit all over Millennials with that same tired Baby Boomer/Gen X cliché. “You’re so angry. Stop being so angry.
By thetruekingofgingers https://thetruekingofging...
lgbtqyoutubefeminismangrysocial justiceangerinside out lgbtq angry storieslgbtq feminism stories

BEHOLD!THE REPRESENTATIVE OF THE MILLENNIAL GENERATIONNow, you might think I’m being facetious.

You might think I’m just trying to shit all over Millennials with that same tired Baby Boomer/Gen X cliché. “You’re so angry. Stop being so angry.

”I’m sure you’ve heard this, or some variation of this, if you’re at all involved in social, political, or other kinds of change and activism.

Full disclosure: I’m whiter than a bunch of polar bears jacking off in a blizzard.

Let’s get right down to it: anger is, for lack of a better word, good. “But Anon,” you might say. “Isn’t anger a negative emotion? Why do you say it’s good?” Well, let me tell you.

For those who don’t know, the above picture is a character from the incredible 2015 Pixar movie Inside Out. Voiced by Lewis Black, Anger resides in the mind of a young girl named Riley Anderson.

” The principle lesson of Inside Out was that all of our emotions have positive and negative aspects: Joy can be our happiness and wonder, but it can also lead to obsession and hedonism.

Sadness can bring us down, but it can also help us to call out for help and is our source of empathy for others.Fear can keep us from succeeding, but fear also keeps us safe from harm.

Disgust can keep us from trying new things and it can make us judgmental, but it also helps us with our social awareness and interpersonal connections.

The film never gets around to finding a ‘positive side’ to Anger. In fact, he’s a driver of most of the bad things in the plot.

However, watching the movie again, I came to a realization about anger as an emotion.Notice what Anger cares about: fairness. He cares about the world being fair for Riley.

What’s another word for fairness? Justice.Anger is the source of our sense of justice.Why? Anger is a reaction to a world that doesn’t line up with how we think it should be.

Anger is the feeling you get when you think you shouldn’t have to worry about being rejected or even physically assaulted for revealing that you’re trans. Or gay.

Or whatever other marginalized group you belong to. I’ve seen social justice fighters get baited into angry rants time and again, and I always thought it was a weakness on their part.

It’s only in my maturity that I realize why those personalities weren’t angry: the world is as they feel it should be.

Why would they be angry with a world they find to be fine as it is? Their anger is only reserved for those trying to upset the applecart. Never let go of your anger.

Never let yourself be convinced that it’s dragging your movement down, that it’s alienating people, that you just need to be calm and rational. Your anger is what makes change possible.