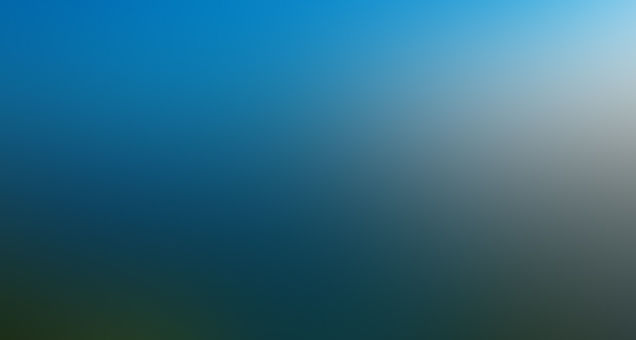 anon Stories From Unregistered Users
Autoplay OFF   •   3 years ago
Transcript
Sometimes as I’m scrolling through the people I’m following on Instagram or my Facebook friends I come across someone who I question if I know – and then I always remember. These are the kind of people that perhaps I’ve only met or spoken to once, but who I’d never unfollow – people I have a strange bond with.
By thursdaywords https://thursdaywords.tum...
writingtop 5partystrangerspeoplestorylistexperiencefriends

Sometimes as I’m scrolling through the people I’m following on Instagram or my Facebook friends I come across someone who I question if I know – and then I always remember.

These are the kind of people that perhaps I’ve only met or spoken to once, but who I’d never unfollow – people I have a strange bond with.

Everyone knows these kinds of people, and chances are, you’re one of them to somebody.1. The person you have an unforgettable weekend with.

This one is vague because there are so many possibilities.

For me, this person came in the form of a friend of a friend that due to some last minute cancellations and arrangements, I ended up going to Wayhome 2016 with.

I haven’t spoken to or seen her since that weekend last July,

but suffering through the heat and discomfort of a crowded music festival just to see our favourite artists created memories that I can never separate her from.

You spend a concentrated 48 hours with the person – usually at some point consuming alcohol among other things – and then go back to your individual worlds come Monday morning.2.

Your friend’s weird cousin. You meet them somewhere like camp, or maybe they’re just in town visiting for a week, but you accept a third addition to your hang out and know it’ll pass soon.

Maybe they’re a little off because they live in another city, or even country, but you try not to think about it or ask questions.

My friend’s cousin once came with us to a party, disappeared five minutes after we got there and found a ride home from someone she didn’t know – I spoke to her once,

she laughed at something I said and to this day she still follows me on Twitter.3.  Someone you’re randomly paired with for a project.

One of my biggest fears when going into university in a new city not knowing anyone was group projects.

When that fateful day came, I was paired with a guy who I’d never spoken with for a video project of all things.

It’s awkward – you exchange numbers, arrange to meet, bounce ideas back and forth until you agree on something just to get it over with, and someone does most of the project without complaining.

On presentation day you show the rest of the class what two completestrangers are capable of.

Sometimes it works, but mostly it doesn’t,

and you part ways at the door and professors and teachers will continue to force this kind of collaboration between students to promote communication for generations to come.4.

The person you vent to, drunk, at a party (or vice versa).This person knows too much about you whether they want to or not.

but when I was more of a drinker and less in control of my emotions I would always find myself thinking it was a good idea to tellstrangers or at least people I barely knew my life story.

I’ve been on the receiving end of this one too. You can talk and talk for hours to anyone with the right amount of alcohol in you.

But after the night wears off and you sober up you can’t help but feel embarrassed because the first impression you had on this person was far too personal.

Just avoid making eye contact if you happen to see them again – if you don’t have any alcohol in your system that is.5. The only other sober person at the party.

You can find a lot of these people at parties, or any social gathering involving alcohol. I used to throw a lot of parties without drinking and been to many this way too.

This person comes as someone’s designated driver, or was dragged there by their much more extroverted friend, or simply likes parties and chooses not to drink for a number of reasons.

As everyone else descends into an alcohol-fuelled night, you two make eye contact over the girl crying about her ex-boyfriend and exchange a smile.

Maybe you two begin the clean-up together even though neither of you live there.

You never really talk to them, and if you do it’s about the state of the partyor how much you don’t want to be there,

but who needs words when you can mutually fantasize about being somewhere else?Do you have any of these kind of ‘temporary’ people in your life?

Are you one of these temporary people to someone else? Can you think of any other kinds?