Commaful
Two If By Sea 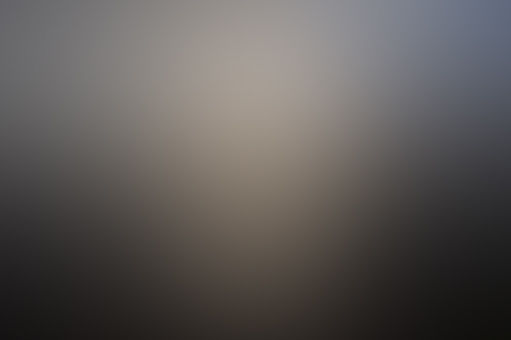 anon Stories From Unregistered Users
Autoplay OFF   •   3 years ago
Transcript
Four years ago, humanity developed teleportation technology. Realizing we could send something from one place to another caused us to think that everything was going to change. Well.....it didn't work out that way.....
By KMApok https://www.reddit.com/r/...
thriller

Two If By Sea

Four years ago, humanity developed teleportation technology. Realizing we could send something from one place to another caused us to think that everything was going to change.

Simple, base materials, like stone and metal, were found to be significantly weaker when they arrived.

Only a few attempts to transport living matter were attempted. To say they were disasters would be an understatement. Fortunately, no human (that I know of) was ever subjected to teleportation.

What were we supposed to do with this amazing technology?

Teleportation units, the size of large houses, went to landfills, sending garbage trillions of miles away, beyond our solar system.

Like any technology, we tried to improve it. We were able to expand the technology to the point that we could not only send something away, we could bring something back.

The problem was the units, despite having unlimited ranges, couldn't lock on to anything smaller than a country. How could we make use of that?

Then we found SR--10423. A planet 4 times the size of earth made up nearly completely of water.

The teleporter destroyed any life passing though it, so it was the ultimate filter. We found a source of pure, unpolluted H20 in the universe.

It was a way to purify not just landfills, but the damaged waters of our planet.

We could empty our polluted lakes, and maybe our oceans.

On April 12, 2027, a research facility in the Rocky Mountains opened a gateway between our world and SR--10423 with the intention of bringing in a small amount of water and testing it.

The last transmission from the facility was that the were opening the gateway.

Sixteen days later, the flood continues. We're not sure exactly what happened, but the theory is that the sheer gravity and pressure of SR-10423 overwhelmed the stability of the gateway.

The facility was destroyed, and the teleporters with it. It is assumed that the pressure on the wormhole won't allow the gateway to collapse.

Now, visible miles away, water pours uninhibited out of the mountains. Thousands of gallons per second.

Due to the inability to lock onto a small target, we cannot just create another portal to get rid of the waters. We've tried.

I write this for posterity, from a remote facility on the other side of the world. Most of humanity doesn't know the full situation yet, but the top government officials know.

Resources are already being diverted to another project, to save at least a fraction of humanity. I can't go into too many details. Some are classified, and some are still being worked out.

But I can tell you the project's name. Operation Noah.