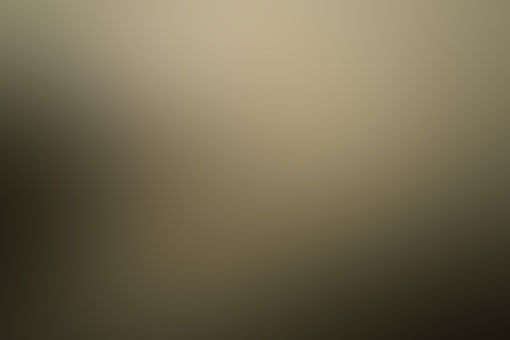 anon Stories From Unregistered Users
Autoplay OFF   •   3 years ago
Transcript
Not sure if everyone is super aware, but Alabama was blasted with tornadoes in April 2011, lots of cities torn to shreds and tons without power for a week to a month or so. My city wasn't hit too bad, just some power lines down and we lost power for over a week.
By dopeahontas https://www.reddit.com/r/...
funny

Not sure if everyone is super aware, but Alabama was blasted with tornadoes in April 2011, lots of cities torn to shreds and tons without power for a week to a month or so.

My city wasn't hit too bad, just some power lines down and we lost power for over a week.

The day we lost power, I was working at my theater on a weekday afternoon, the slowest time to be working. I was in main concessions, there was 1 usher and 1 box person and 2 managers on duty.

It's a huge theater with a lot of customers, but weekday afternoons are just dead all around.

The weekday afternoon crowd usually consists of elderly couples, who can actually be the most difficult customers.

The person in box office is not allowed to leave, as the door will lock behind him and he will have no way to get back inside until a manager comes from downstairs to open it,

which will just piss everyone off. The usher is usually dicking around and no one can find him, even with the radio.

So there's me, stuck in the middle of both auditorium hallways at the concession stand when the power goes out in the whole theater.

It was like a flood of old people from both directions straight at me, pissed their movies went off,

pissed they had to walk around in pitch black and almost broke their necks falling down the steps (there were emergency lights on the floor so there was no way they couldn't see the steps),

and they want to know what I'M going to do to make it right. While I did understand their reasoning, they were NOT patient at ALL.

And the weather advisory had been going on for days, on top of the fact it LOOKED like tornado weather outside.

It was odd they were so shocked it happened since our neighboring cities were being tornado-fucked already.

There's no way I can give them a refund or a voucher for another movie, that's all in the hands of the managers.

The guy in box is poking his head out of the door to ask what he can do, without leaving the box office, and there's nothing any of us can do!

So I'm stuck with all these pissed off elderly people demanding to know what I'm going to do for them. After another 10 minutes, I just decided screw it.

I'm a supervisor, which isn't much power, but I made the decision for the dude in the box office take their tickets, void them, and give them cash out of his drawer.

In the middle of him doing this, the managers finally resurface, claiming their radios weren't working and at first they thought only the projection room had lost power.

They're pissed we started giving out refunds without their permission and take over the refunding, along with free movie vouchers that they keep hidden.

THIS causes some people who had gotten their refund, to turn around and get BACK in the refund line to grab their vouchers.

Basically, just a clusterfuck of a day. Then we all close up and leave just to see the whole town is without power and it stays that way for days. Mother nature at it's finest.

(Will have to post about the day we re-opened with HALF power and closed the theater before sunset.)