Commaful
Today I fucked up by digging a hole to China. 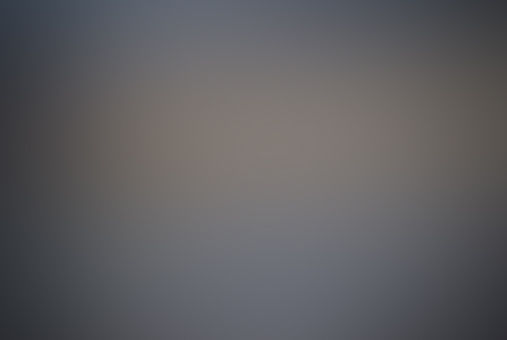 anon Stories From Unregistered Users
Autoplay OFF   •   3 years ago
Transcript
This actually happened years ago when i was in 1st grade, however I just remembered it while reading another post and decided to share it with whoever gives a fuck. So in first grade some friends and I decided to dig a hole to china.
By chaberry15 https://www.reddit.com/r/...

Today I fucked up by digging a hole to China.

This actually happened years ago when i was in 1st grade, however I just remembered it while reading another post and decided to share it with whoever gives a fuck.

So in first grade some friends and I decided to dig a hole to china.

We couldn't let any of the teachers know our evil plan, however, so we decided to hide the hole when we were not working on it.

We first dug under the home plate on the baseball field, yet we soon found out the hole was too wide to hide under the plate everyday.

(We had been digging this hole for the better part of a week now so it was getting pretty big).

So we made a basket-net out of sticks and leaves and put some of the dirt over it to hide the hole.

It was actually a pretty good job too, because evidently about a week later when the baseball team came out to warm-up by running laps around the plates,

someone fell into our pit of death and broke their leg, and as they fell down in pain also broke their arm. They also had several sticks we had used to cover the pit stuck in their leg.

Needless to say we didn't tell anyone that we dug the hole, and it is now our fault that Benson Hill Elementary school doesn't allow anyone to go onto the baseball field during recess.

TL;DR- Dug a hole to china, accidentally created a punji-pit, broke someones arm and leg while impaling them with sticks.

EDIT - Wow, thanks for the gold and funny comments you filthy Zargonians. So, some questions I read:

1. How did we dispose of the sand? Well we just threw it behind us or flattened out the pile when it was made.

I don't really remember any of the teachers giving a fuck because we used to play boys vs girls,

which is basically when a mob of boys with military ranks charge the girl groups that always played....idk what the girls played...

but we would charge them and beat each other up in big fights for fun. I think they were just happy we decided to dig instead of murder each other.

2. How did we dig? Well to be honest, with sticks and our hands. What took us 4 days I can do now in 30 minutes with a shovel. So piss off sweethearts.

EDIT - Anyone who thinks that a bunch of little kids dug a hole deep enough for someone to FALL INTO and break a leg and arm, needs to go bury themselves.

The hole was like 3 feet deep, he fell in up to his thigh and the momentum of his run combined with the angle of the trapped leg caused the break.

When he then fell he fell on his arm at a similar angle, and the downward pressure caused either the radius or the ulna to fracture as well,

I'm not sure if it was compound or not all I know is that the fucker had a cast on. The sticks were stuck in his legs, and some cut his torso.