Commaful
Today I fucked up by accidentally waterboarding myself. 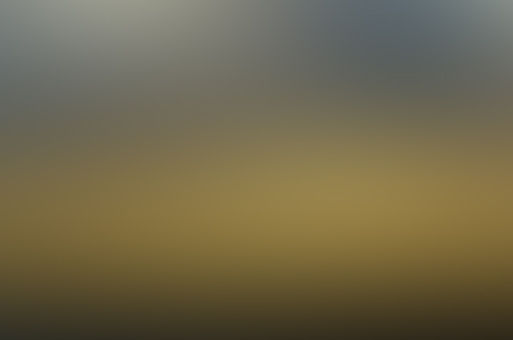 anon Stories From Unregistered Users
Autoplay OFF   •   3 years ago
Transcript
So this fuck-up took place last week, at my nephew's 6th birthday party. We were having this party at my parents house by the lake, and we have this floating divingboard thing like 10-15 meters out from the 'beach'.
By ProfPringles https://www.reddit.com/r/...

Today I fucked up by accidentally waterboarding myself.

So this fuck-up took place last week, at my nephew's 6th birthday party.

We were having this party at my parents house by the lake, and we have this floating divingboard thing like 10-15 meters out from the 'beach'.

So people were swimming, diving, generally just having a blast.

My nephew's favorite thing is Spiderman, he fucking loves Spiderman. So I dressed up in a Spiderman-looking morphsuit. You know the green tight suit 'hilarious' guys wear, yeah, that kind.

So I suited up, and after a while I decided to go swimming in said suit. I swam out to the floating divingboard, climbed up and got ready to jump.

Dived into the lake, swam 3-4meters underwater, then resurfaced.

When I came up for air, I quickly realized that the morph suit drastically looses its ability to let air through the breathing points when it gets wet.

The thing is, the morph suit is really hard to take of, it unzips at the back of your head, which is a tricky spot to reach when you're basically drowning.

So I tried to remove it by taking my hands behind my head, which resulted in me sinking into the water.

I repeated this process of going up trying to breathe, and sinking from trying to take of the morph suit.

Eventually I had to be rescued by my older brother.

**TLDR: Dived into a lake with a morphsuit on, couldn't breathe, had to be rescued by my older brother.**

**EDIT: Rip inbox, thanks to everyone telling me how fucking stupid I am. I wholeheartedly agree..**

**EDIT 2: I appreciate every condecending message trying to teach me about waterboarding, and how they wished I had died.**

Get the fuck out of here with your guerrilla warfare training.**

**EDIT 4: I'm aware that waterboarding is a highly sensitive/touchy subject, and at no point did I try to make fun of waterboarding as it some of the worst shit you can do to a person.

I'm not trying to make jokes, this is /r/tifu not fucking /r/funny. Realise that.**