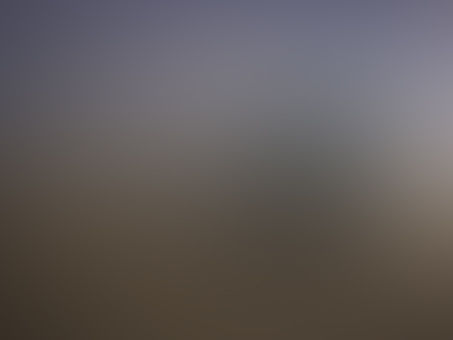 anon Stories From Unregistered Users
Autoplay OFF   •   3 years ago
Transcript
“You wanted to see me, Mr. Williams?” Mr. Williams looked at me over his reading glasses. He motioned for me to wait until the other students left the classroom and closed the door.
By MechDog2395 https://www.reddit.com/r/...
thriller

“You wanted to see me, Mr. Williams?”

Mr. Williams looked at me over his reading glasses. He motioned for me to wait until the other students left the classroom and closed the door.

“I’ll make this quick,” He started as he handed some papers to me. “I cannot accept this writing assignment.”

Mr. Williams nodded and smiled. “I can see that. It’s actually a pretty solid piece of writing, but I’m afraid it’s inappropriate.

I’m giving you an extension until tomorrow to write something else.”

Mr. Williams didn’t give me a chance to protest. Either I write something else or he’ll fail me on this assignment.

I couldn’t believe he was doing this! Mr. Williams was one of my favorite teachers too!

When I showed it to my friends, Jake and Keith, they said it was the best thing they'd ever read - not that either of them is much of a reader - but they loved it. They even said it was inspirational.

But sure enough, it's “inappropriate” for Mr. Williams. What a dick!

I told Mom and Dad about this over dinner. Unfortunately, my parents are those people that ALWAYS take the teacher’s side.

I stormed upstairs to my bedroom and slammed the door. I didn’t know whether to scream or cry.

How am I going to produce another writing assignment for tomorrow when it took me weeks to write the last one?

I sat there and stared at a blank piece of writing paper. Its pale blue lines offered me no ideas. I started doodling. From my doodles words took shape and before I knew it, an idea hit me.

It was actually a pretty good one. My writing took me deep into the night.

I ended up passing out at my desk and slept through the alarm.

By the time I awoke, I realized I would be late for first period.

I raced through my room to change clothes and bolted out of the house, even though I knew it was futile. Showing up late without a note from my parents was an automatic detention.

Plus my writing assignment wasn’t done.

What was I going to do?

My fears quickly gave way to confusion when I saw a mass of police cars surrounding my school. Students were scattered about. Some were crying. Some were bloodied.

I then saw Mr. Williams quickly run to one of the police officers and pointed at me.

The cop unholstered his gun as he approached me.

That’s when the realization hit me. I suddenly knew why Mr. Williams didn’t like my writing assignment.

Writing about how some disgruntled teens planned and shot up their school was probably not the best idea I’ve ever had for a story…especially when it inspired the likes of Jake and Keith.